Two Days Till Mars for MarCO 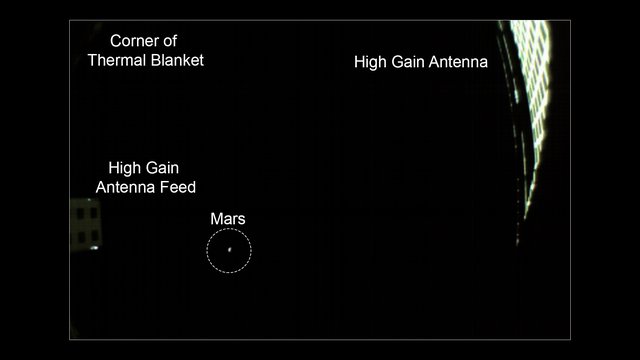 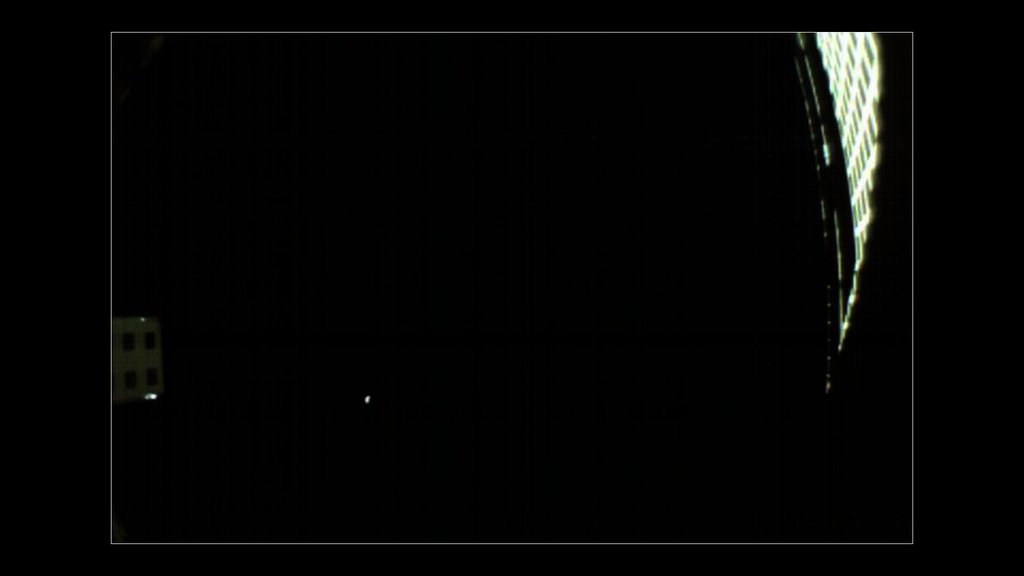