Jamming with the 'Spiders' from Mars 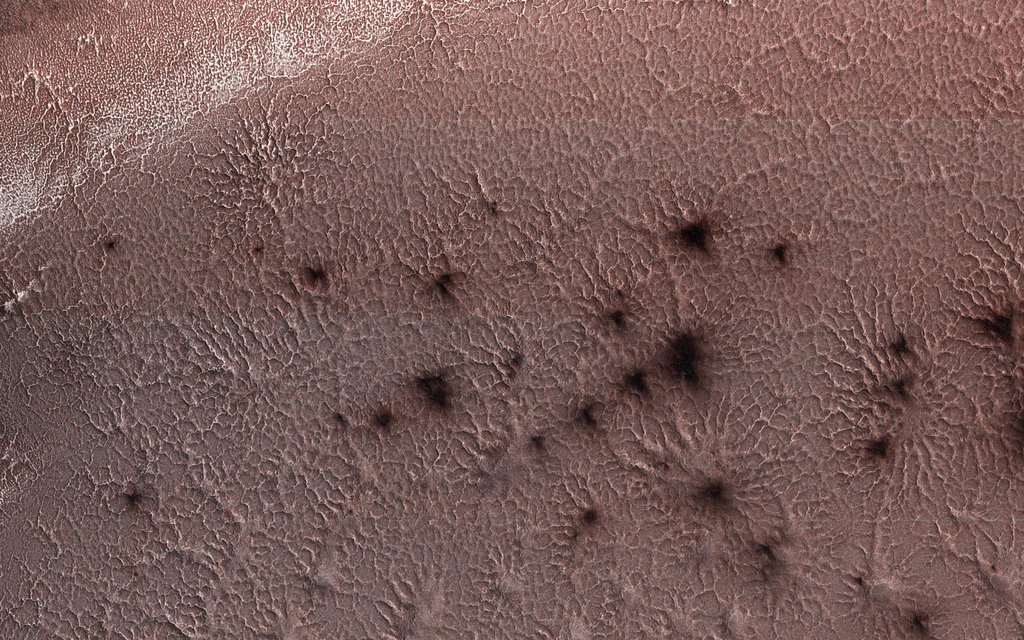