A Martian Meteorite for Mars 2020 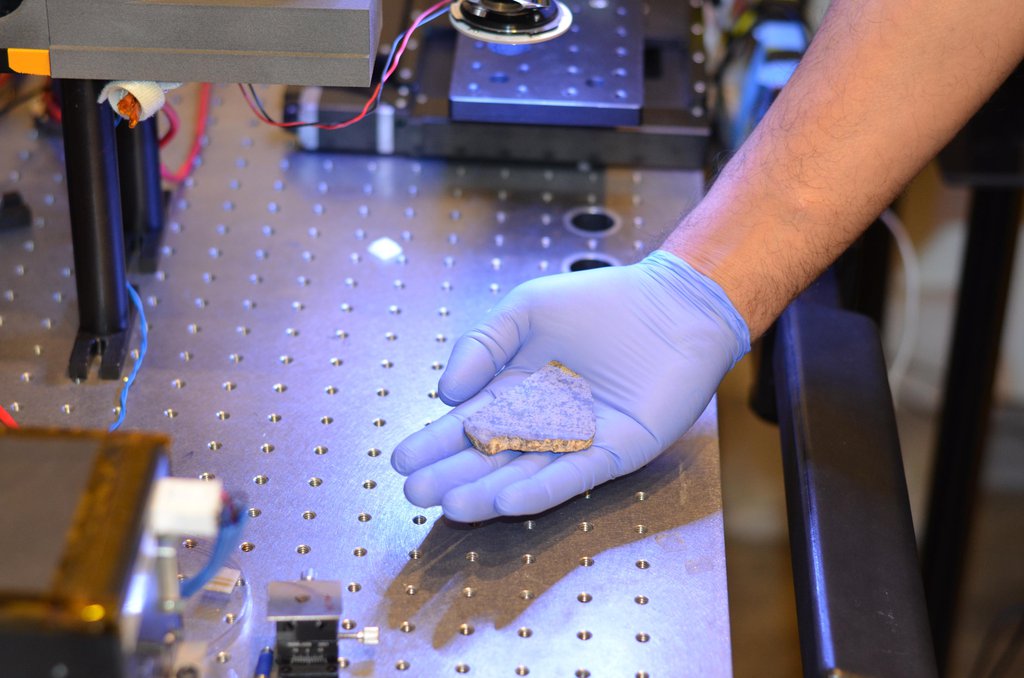