X-Shaped Bulge in the Milky Way 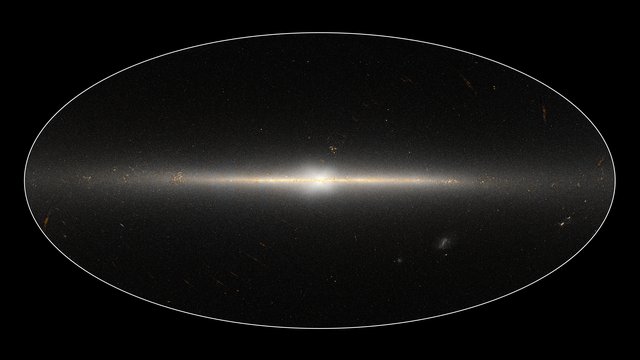 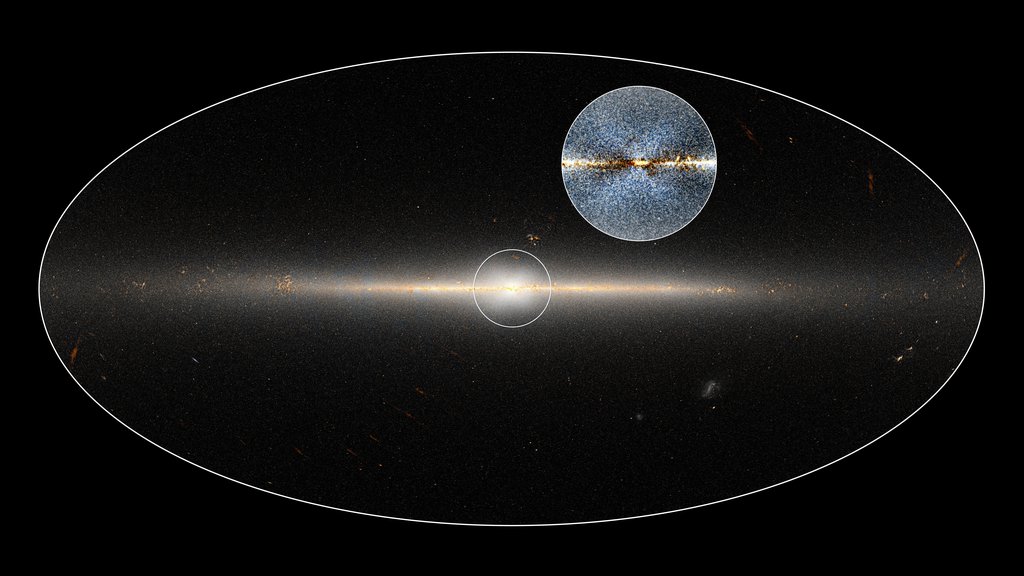