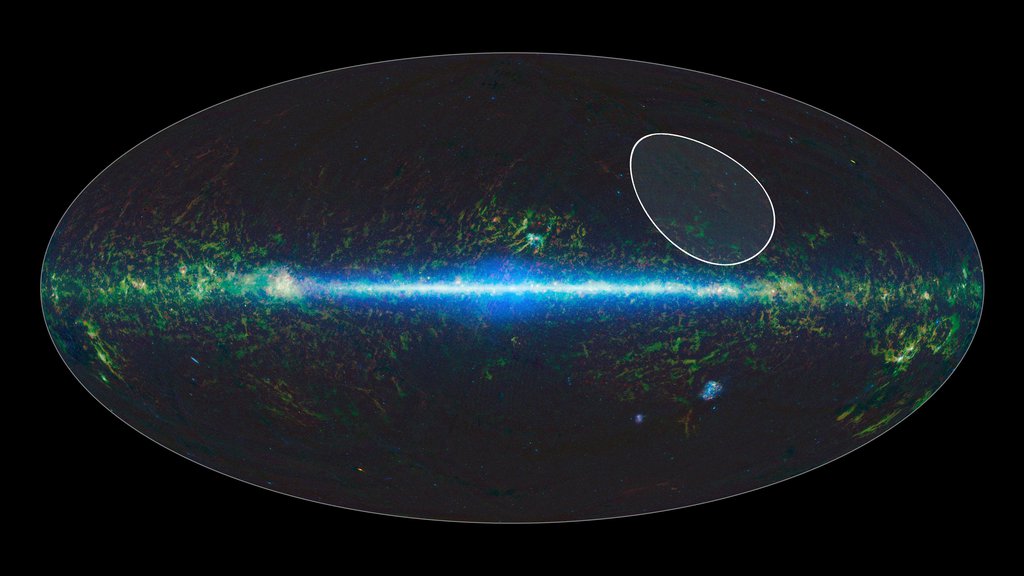 A sky map taken by NASA's Wide-field Infrared Survey Explorer, or WISE, shows the location of the TW Hydrae family, or association, of stars, which lies about 175 light-years from Earth and is centered in the Hydra constellation. The stars are thought to have formed together around 10 million years ago. Recently, data from WISE and its predecessor, the Two Micron All Sky Survey, or 2MASS, found the lowest-mass free-floating object in this family -- a likely brown dwarf called WISEA J114724.10-204021.3.