Hidden Lair at the Heart of Galaxy NGC 1068 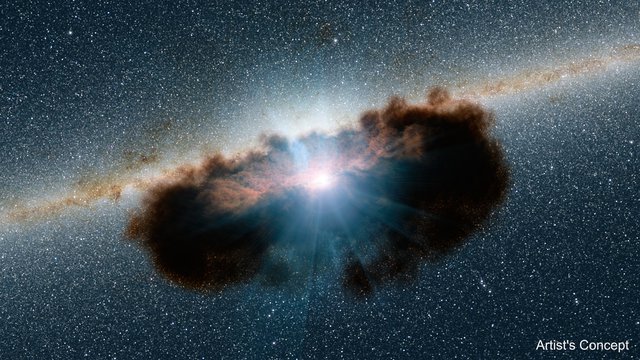 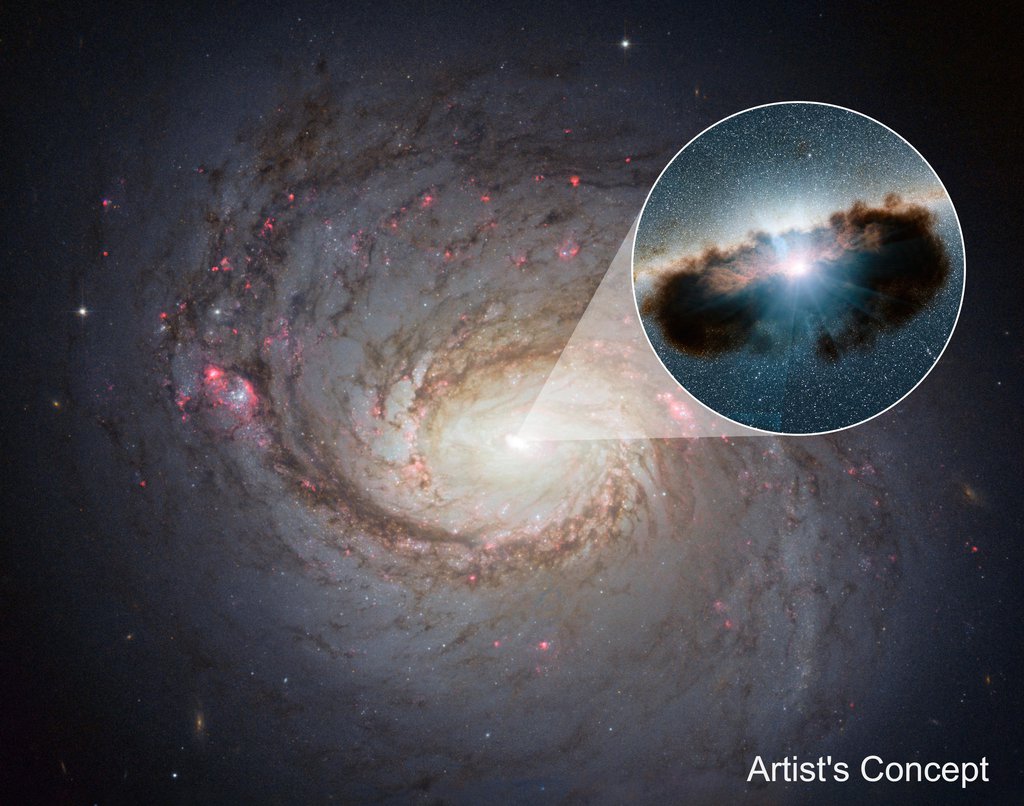