Asteroid Euphrosyne as Seen by WISE 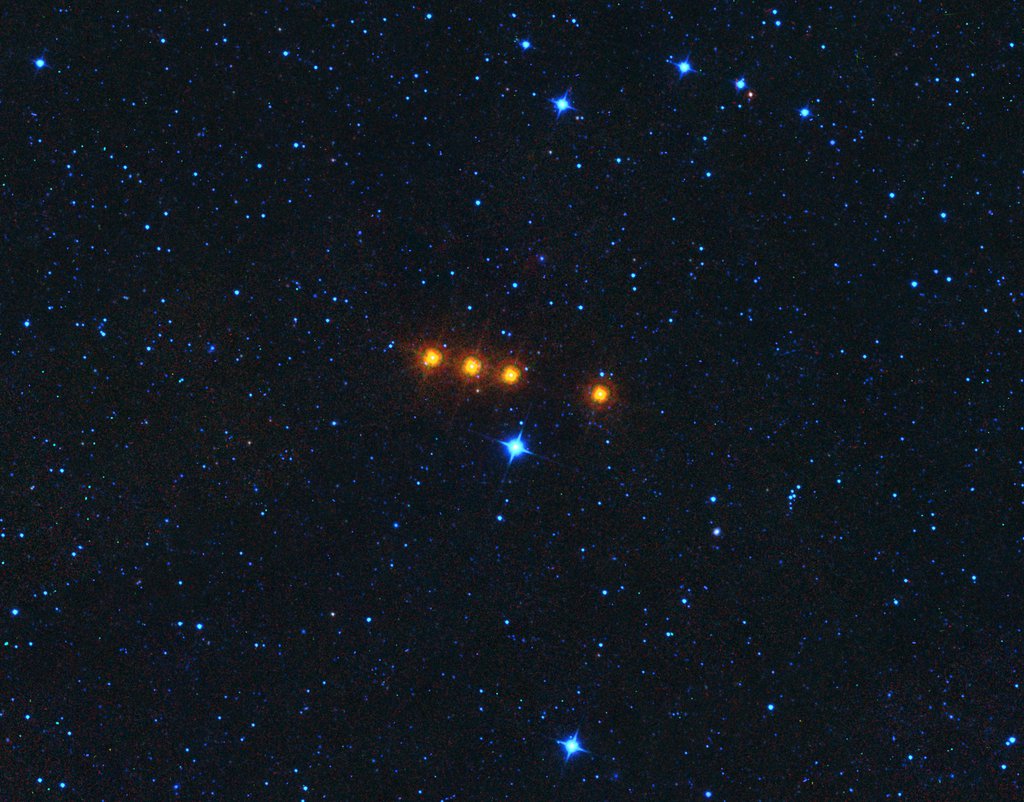