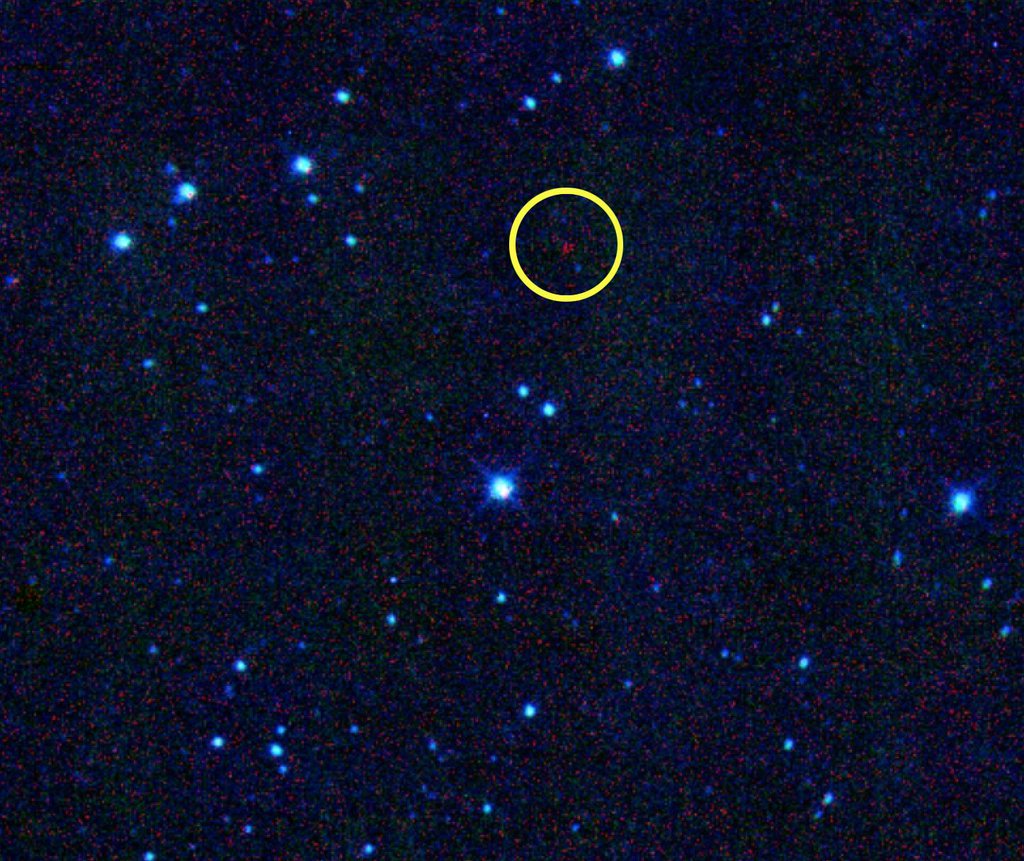 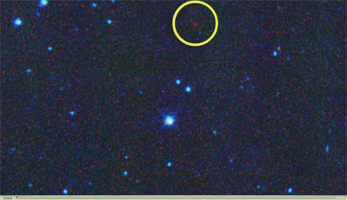 More information on NEOWISE is online at http://neowise.ipac.caltech.edu.