Commotion at Ring's Edge May Be Effect of Small Icy Object 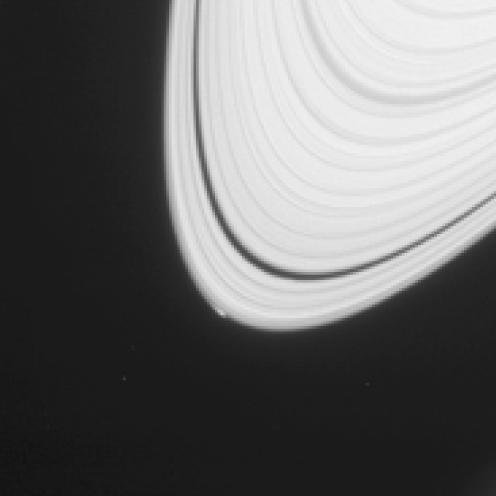