GLIMPSE the Galaxy All the Way Around 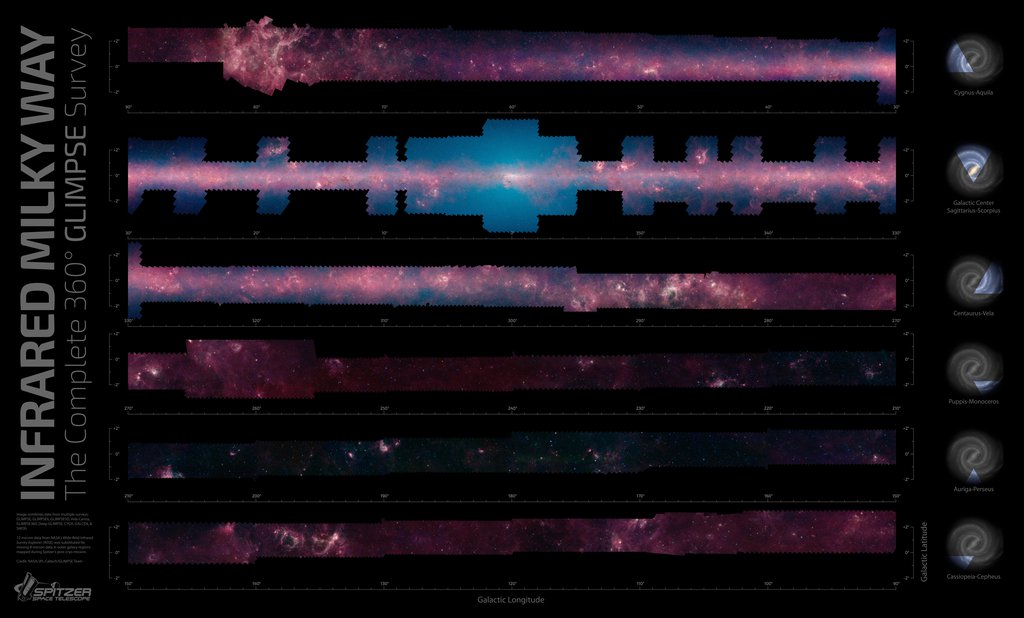