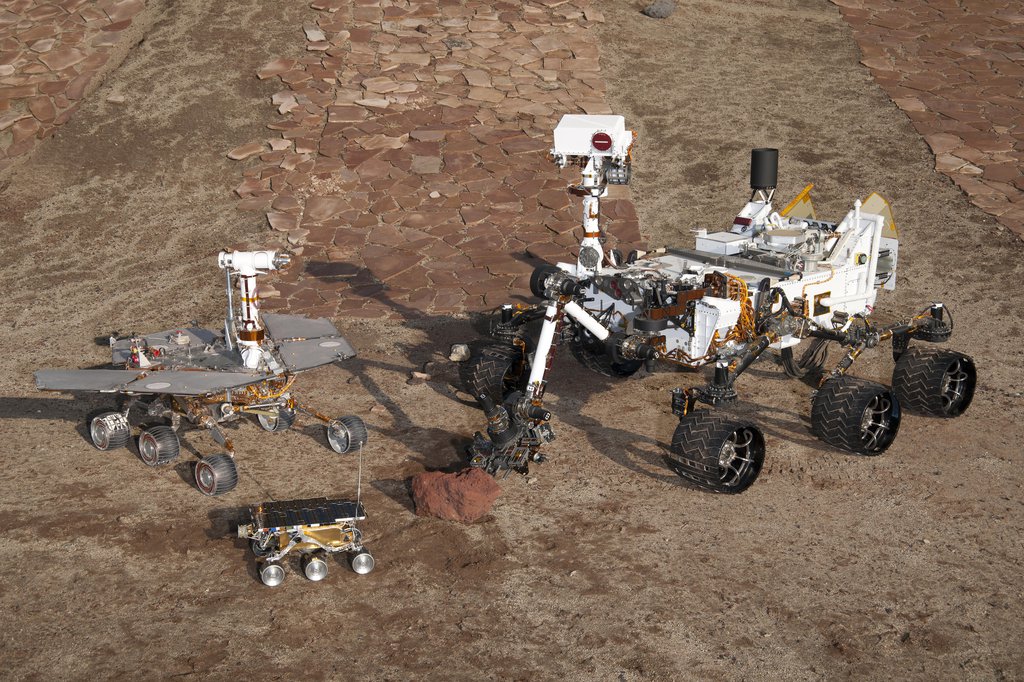 The California Institute of Technology, in Pasadena, operates JPL for NASA.