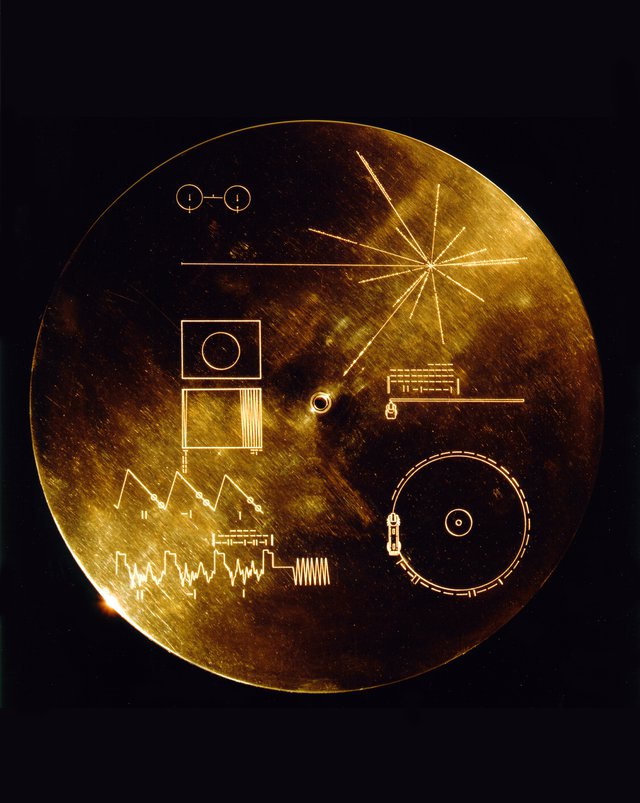 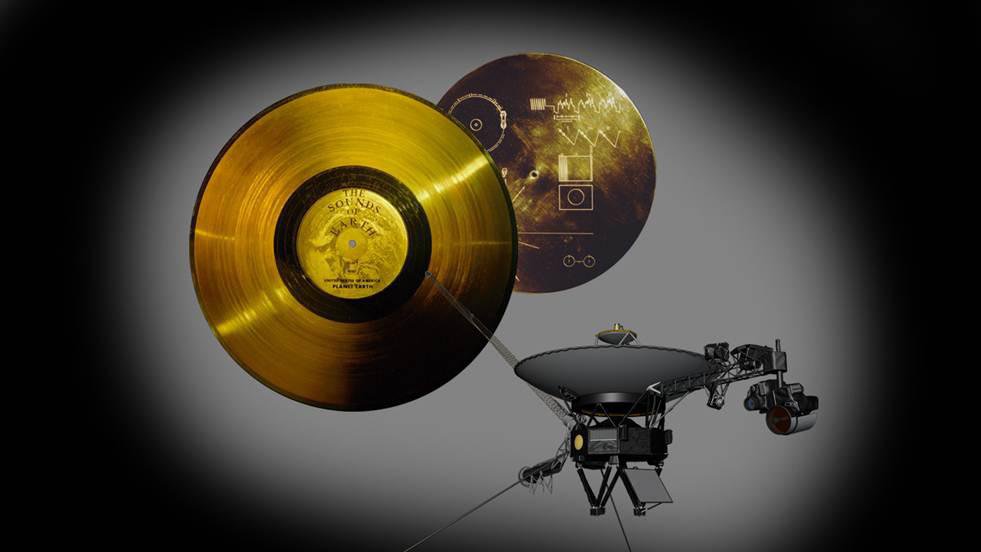 The Voyagers were built by NASA's Jet Propulsion Laboratory in Pasadena, Calif., which continues to operate both spacecraft. JPL is a division of the California Institute of Technology in Pasadena. The Voyager missions are a part of the NASA Heliophysics System Observatory, sponsored by the Heliophysics Division of the Science Mission Directorate.

For more information about the Voyager spacecraft, visit http://www.nasa.gov/voyager and http://voyager.jpl.nasa.gov.