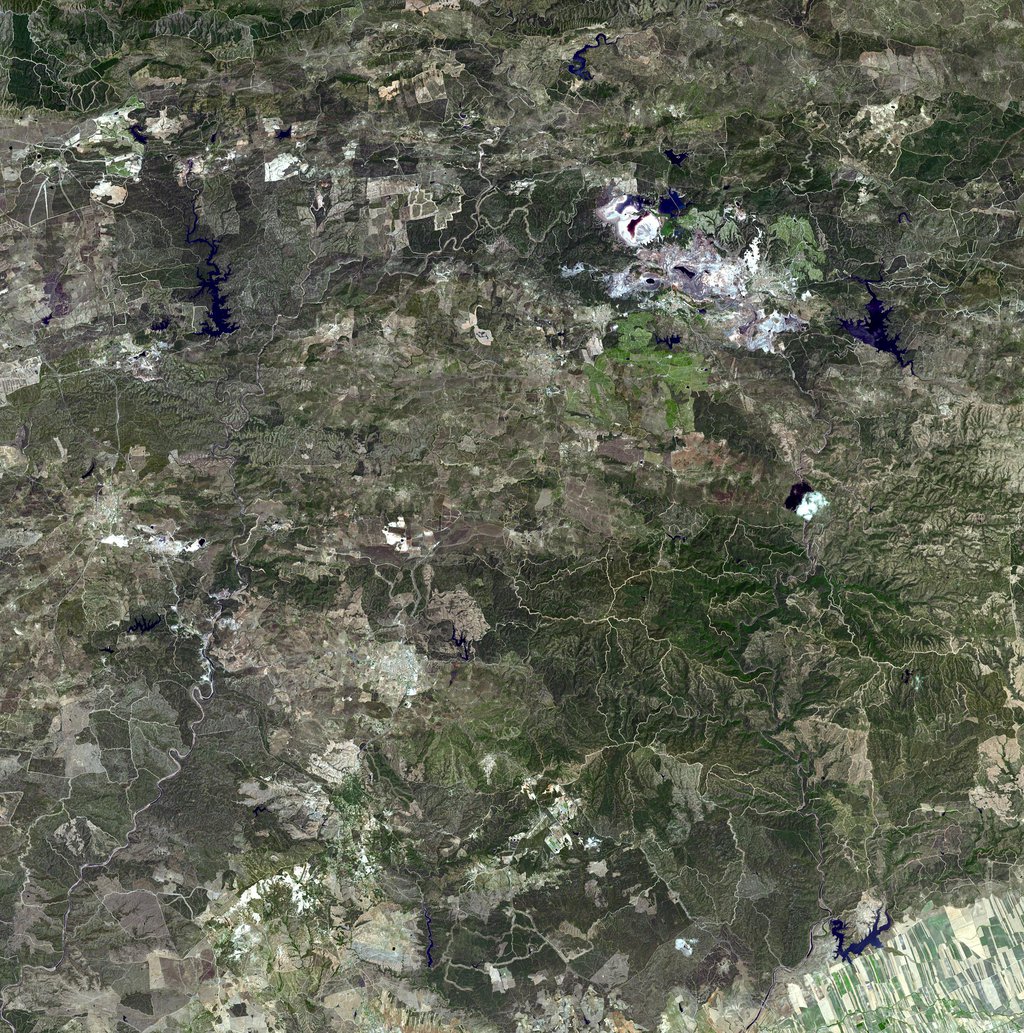 The Rio Tinto (red river in English) is a river in southwestern Spain that originates in the Sierra Morena mountains of Andalusia. It flows generally south-southwest, reaching the Gulf of Càdiz at Huelva. Since ancient times, a site along the river has been mined for copper, silver, gold, and other minerals. In approximately 3,000 BCE, Iberians and Tartessians began mining the site, followed by the Phoenicians, Greeks, Romans, Visigoths, and Moors. After a period of abandonment, the mines were rediscovered in 1556 and the Spanish government began operating them once again in 1724. As a result of the mining, RÃ­o Tinto is notable for being very acidic (pH 2) and its deep reddish hue is due to iron dissolved in the water. Acid mine drainage from the mines leads to severe environmental problems due to the heavy metal concentrations in the river. In 1873, the multinational Rio Tinto Company was formed to operate the mines; by the end of the 20th century it had become one of the world's largest mining companies, although it no longer controls the Rio Tinto mines; these are now owned by EMED Mining plc. The image was acquired July 16, 2007, covers an area of 43.5 x 43.5 km, and is located at 37.7 degrees north latitude, 6.6 degrees west longitude.

With its 14 spectral bands from the visible to the thermal infrared wavelength region and its high spatial resolution of 15 to 90 meters (about 50 to 300 feet), ASTER images Earth to map and monitor the changing surface of our planet. ASTER is one of five Earth-observing instruments launched Dec. 18, 1999, on NASA's Terra spacecraft. The instrument was built by Japan's Ministry of Economy, Trade and Industry. A joint U.S./Japan science team is responsible for validation and calibration of the instrument and the data products.