Surface Warmth on a Venus Volcano 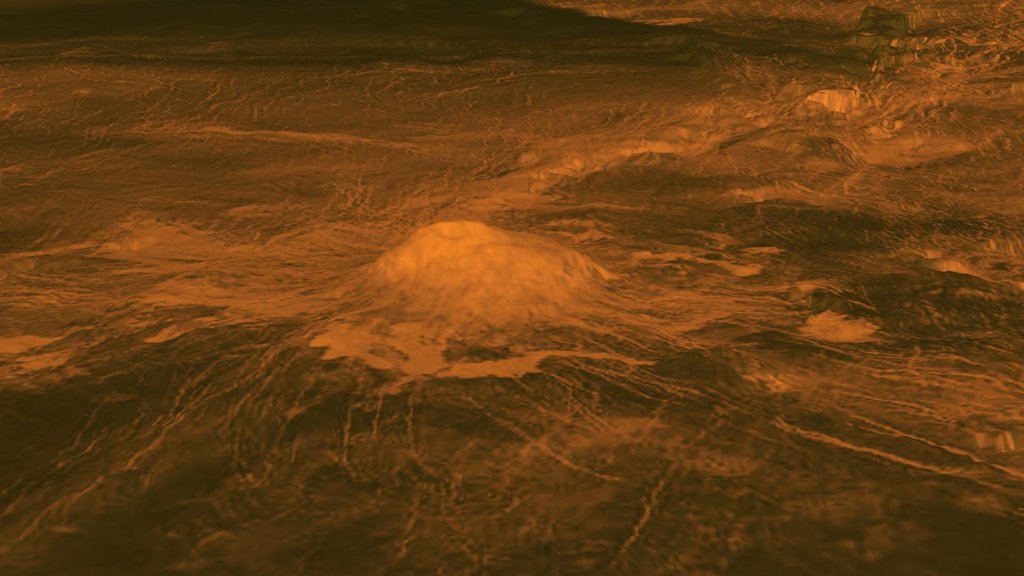