Bursting at the Seams: the Geyser Basin of Enceladus 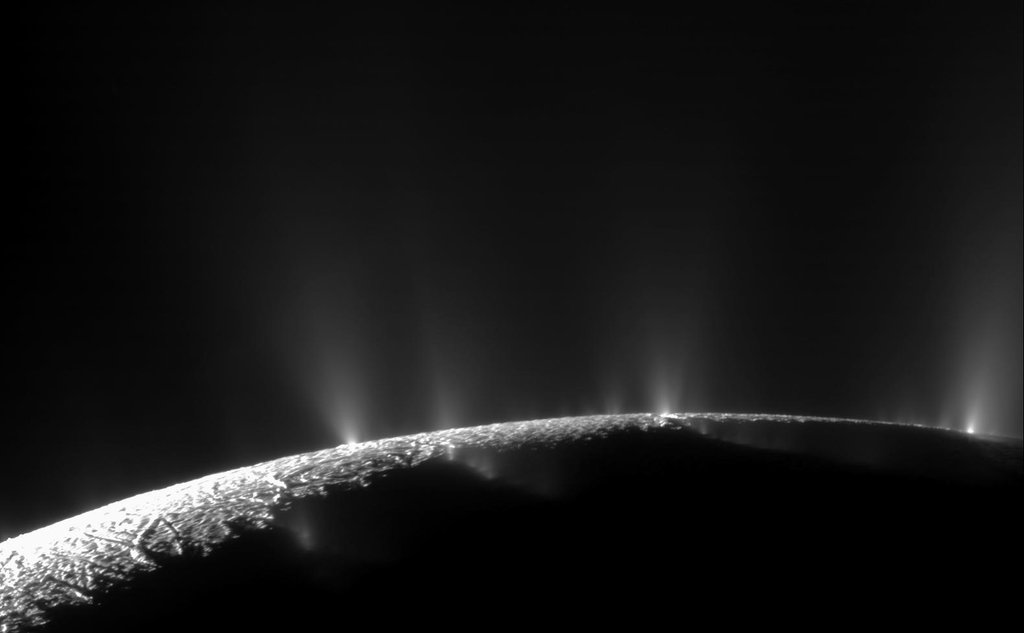