Alien Asteroid Belt Compared to our Own (Artist Concept) 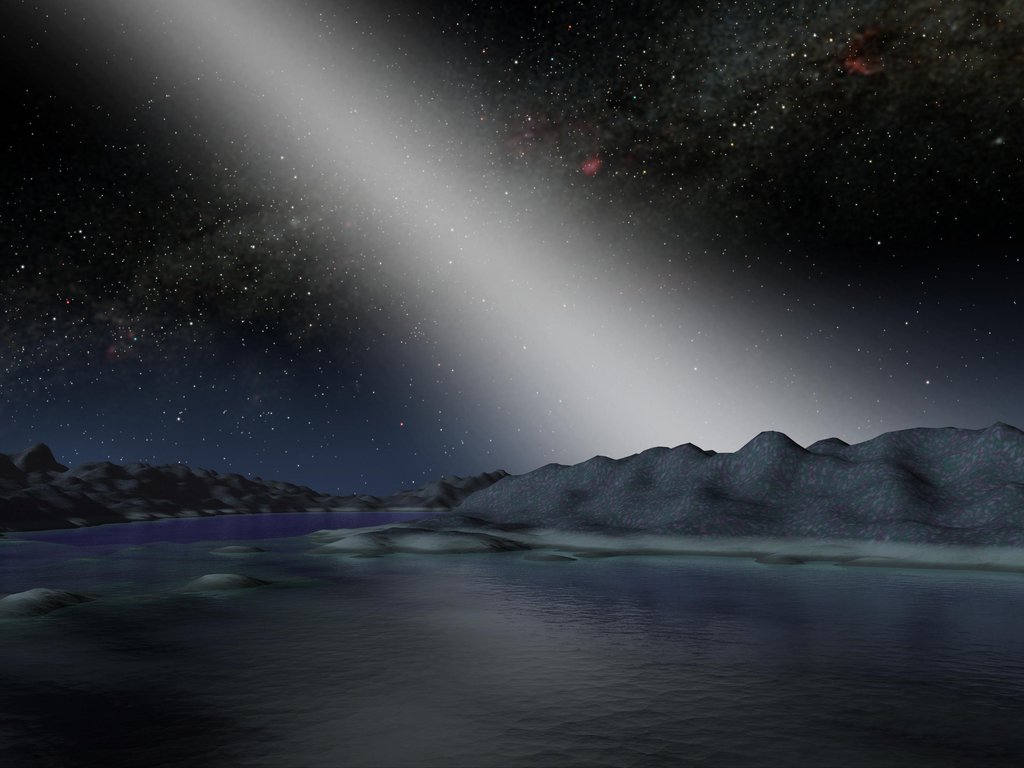 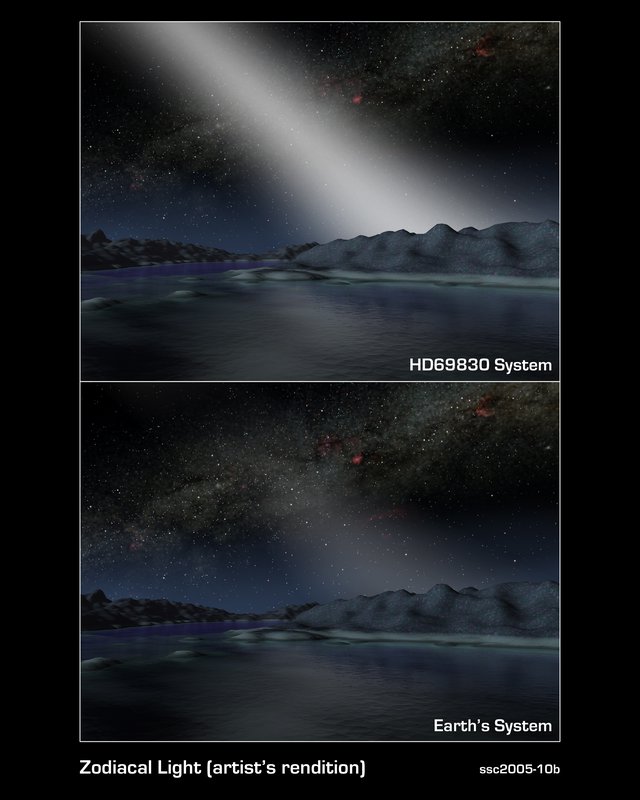