Space Radar Image of the Lost City of Ubar 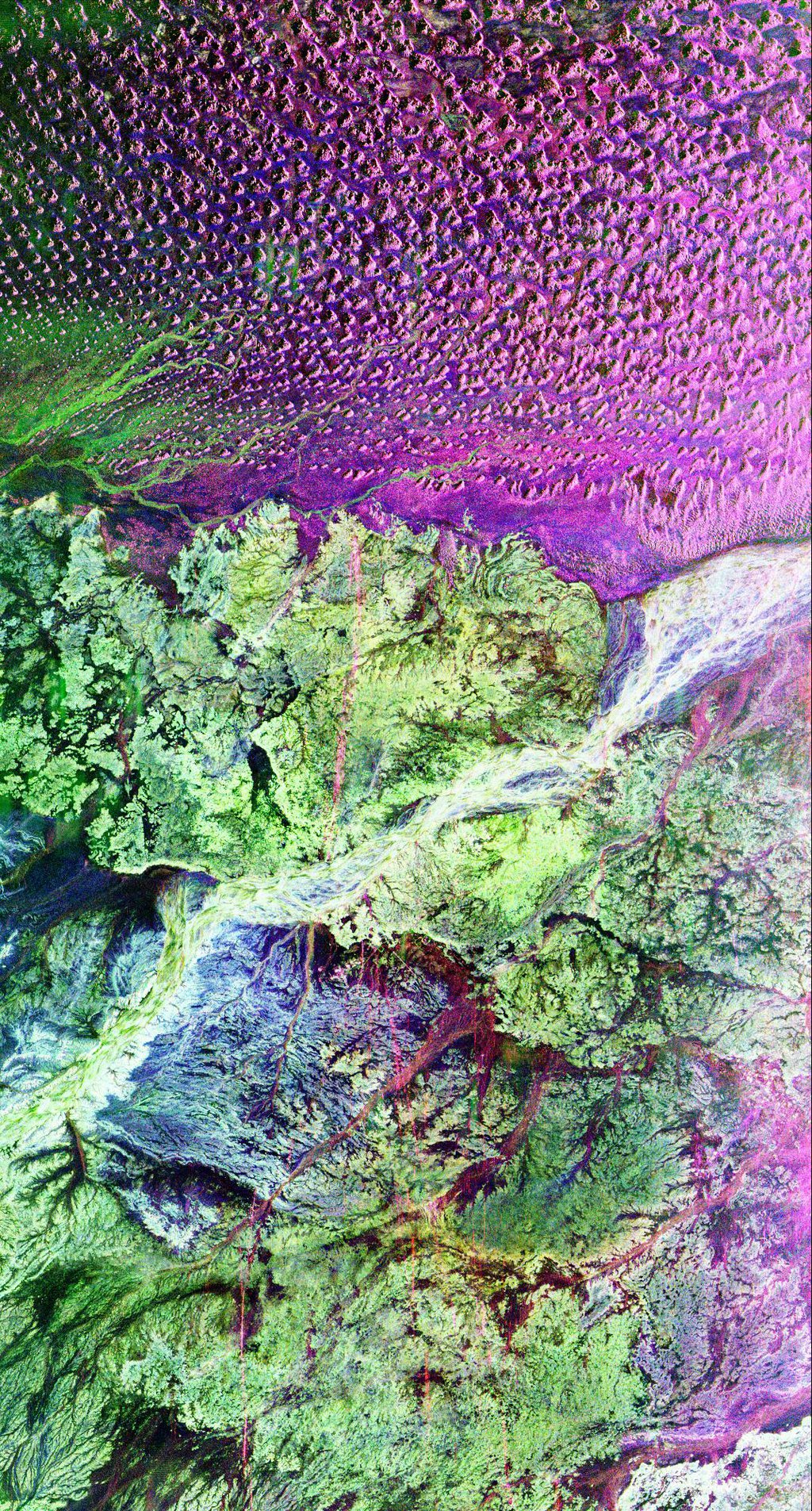