Asteroid Ida and Its Moon 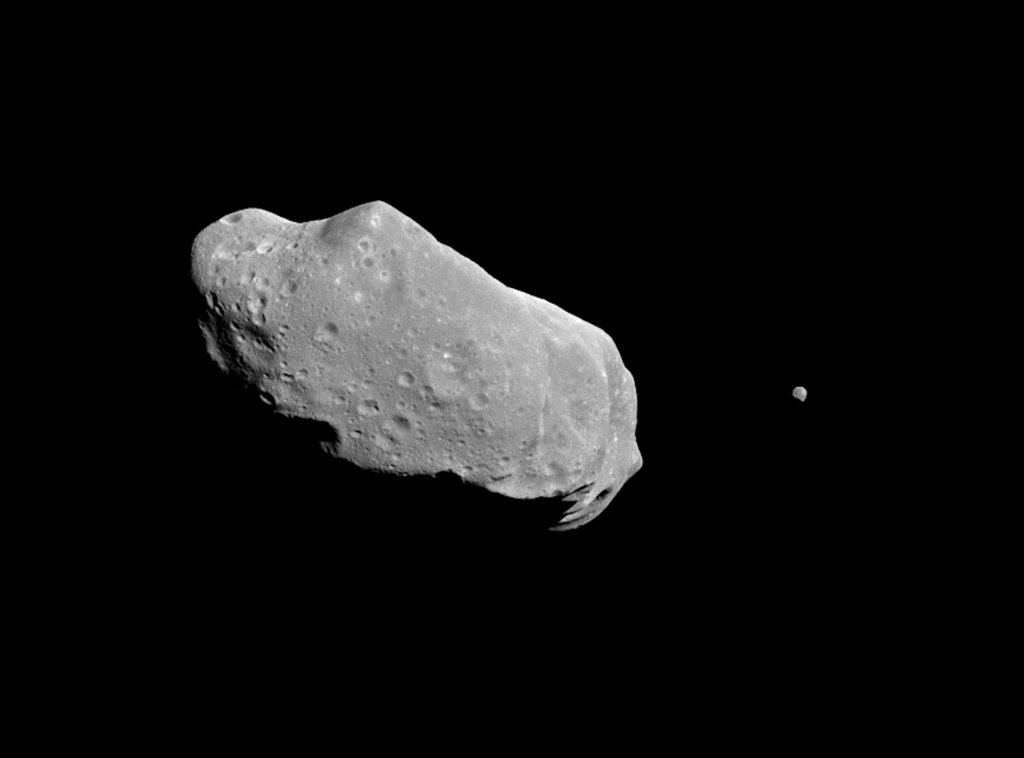