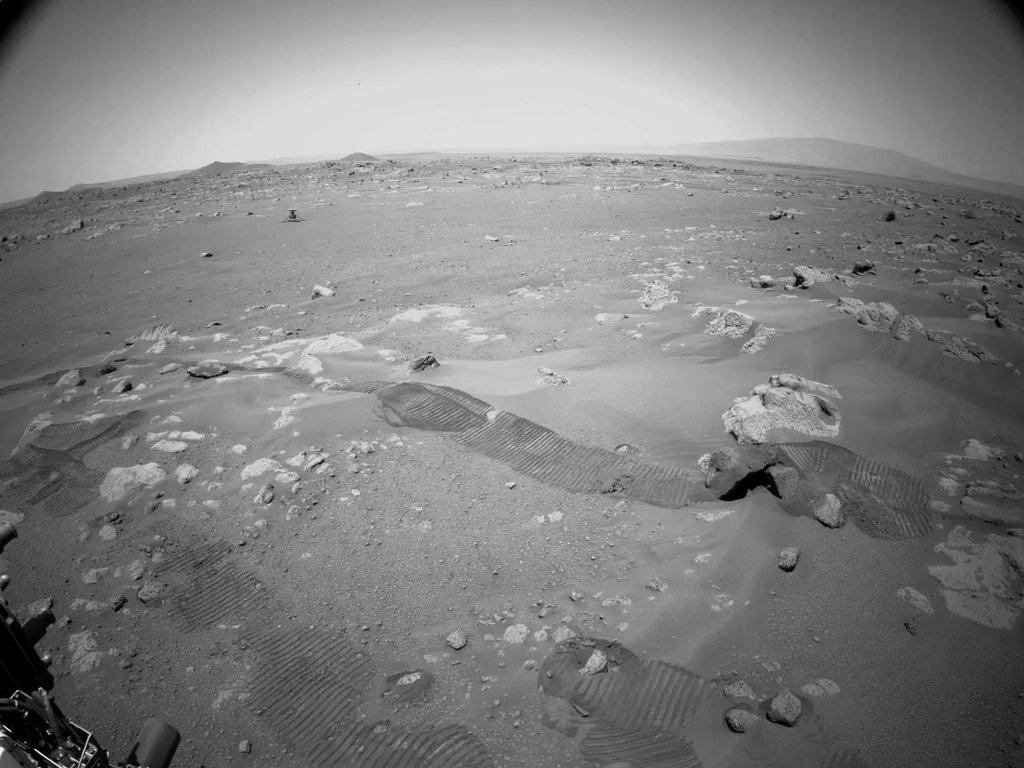 This video from July 1, 2021 (the 130th sol, or Martian day, of its mission), shows scenes from the longest autonomous drive yet for NASA's Perseverance Mars rover, which landed on Feb. 18, 2021. At the beginning of the traverse on Sol 130, the rover's engineers manually drove past NASA's Ingenuity Mars Helicopter. Then the rover began driving autonomously, avoiding hazards and traveling 358 feet (109 meters) on its own.

One of the rover's Navigation Cameras took the images about once every 16 feet (5 meters). They were processed to enhance the contrast.