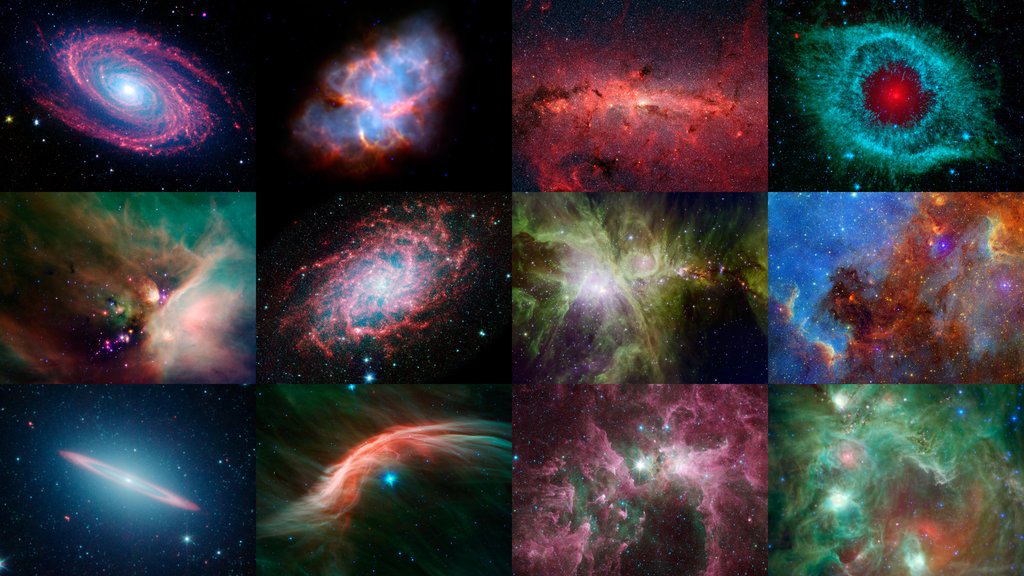 NASA's Spitzer Space Telescope celebrated its 12th anniversary with a new digital calendar showcasing some of the mission's most notable discoveries and popular cosmic eye candy.

The digital calendar is online at http://www.jpl.nasa.gov/images/spitzer/20150820/Spitzer12thAnniversaryCalendar.pdf