Mastcam-Z Video of Ingenuity Taking Off and Landing 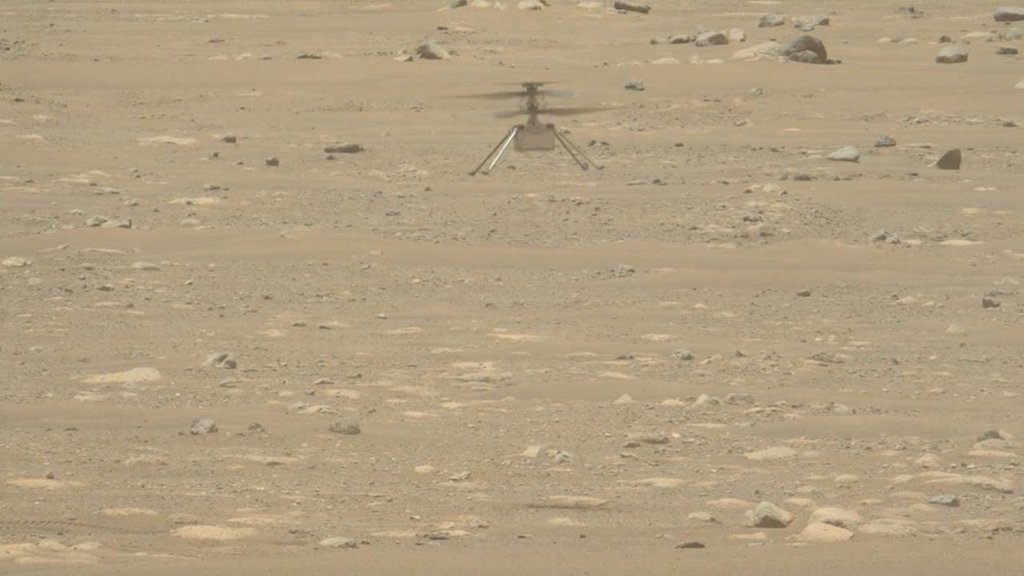 NASA's Ingenuity Mars Helicopter takes off and lands in this video captured on April 19, 2021, by Mastcam-Z, an imager aboard NASA's Perseverance Mars rover. This video features only the moments of takeoff and the landing and not footage of the helicopter hovering for about 30 seconds.