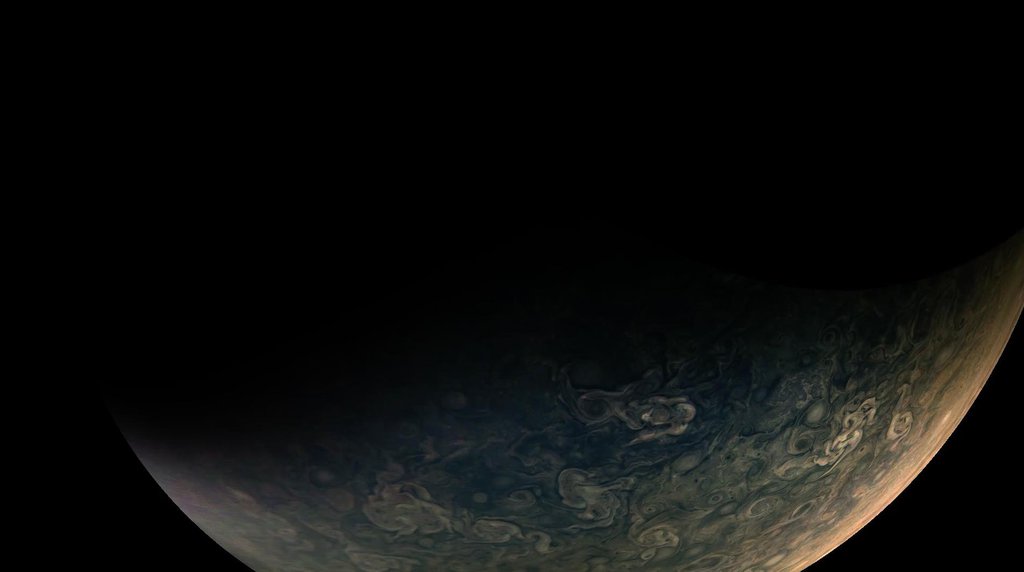 This movie was generated using imagery collected on Oct. 29, 2018, during Juno's 16th perijove (the point at which an orbit comes closest to Jupiter's center).