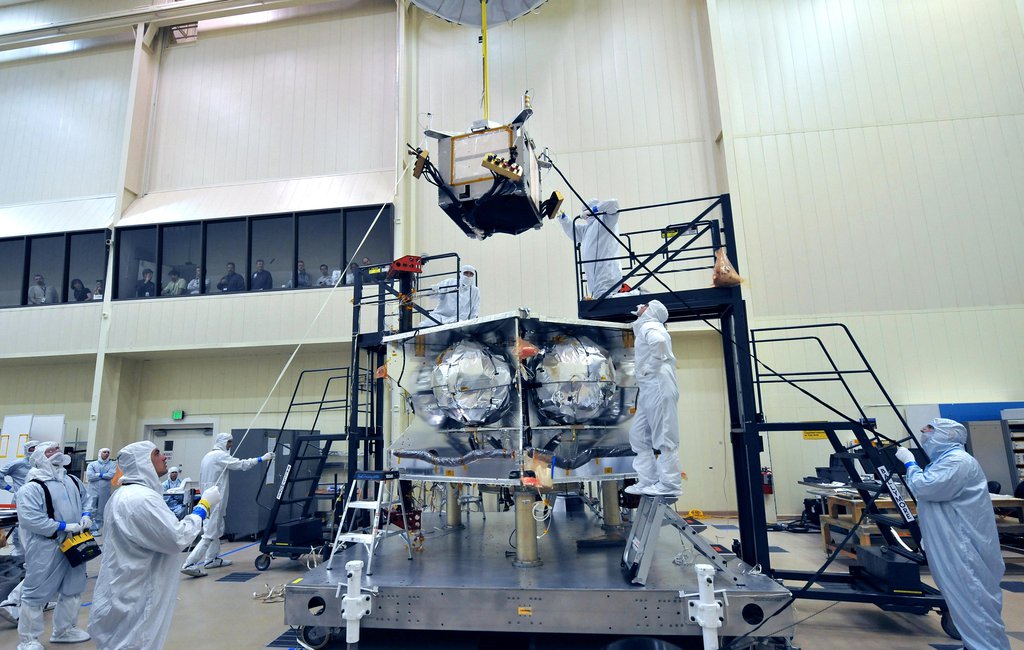 Technicians installed a special radiation vault onto the propulsion module of NASA's Juno spacecraft. The radiation vault has titanium walls to protect the spacecraft's electronic brain and heart from Jupiter's harsh radiation environment. The vault will dramatically slow the aging effect radiation has on the electronics for the duration of the mission.