How Perseverance Thinks While Driving 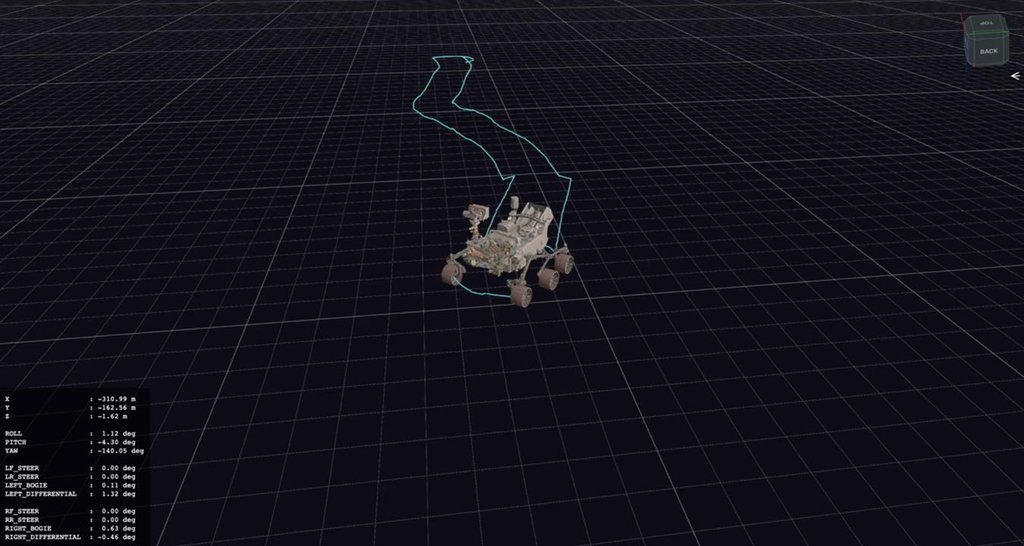 This engineering animation shows how NASA's Perseverance rover analyzed the Martian landscape and autonomously steered around a hazard for the first time on Mars. The rover built a 3D map of its surroundings using its stereo cameras, generated a set of candidate paths to the goal, and selected the fastest one that is free of obstacles.