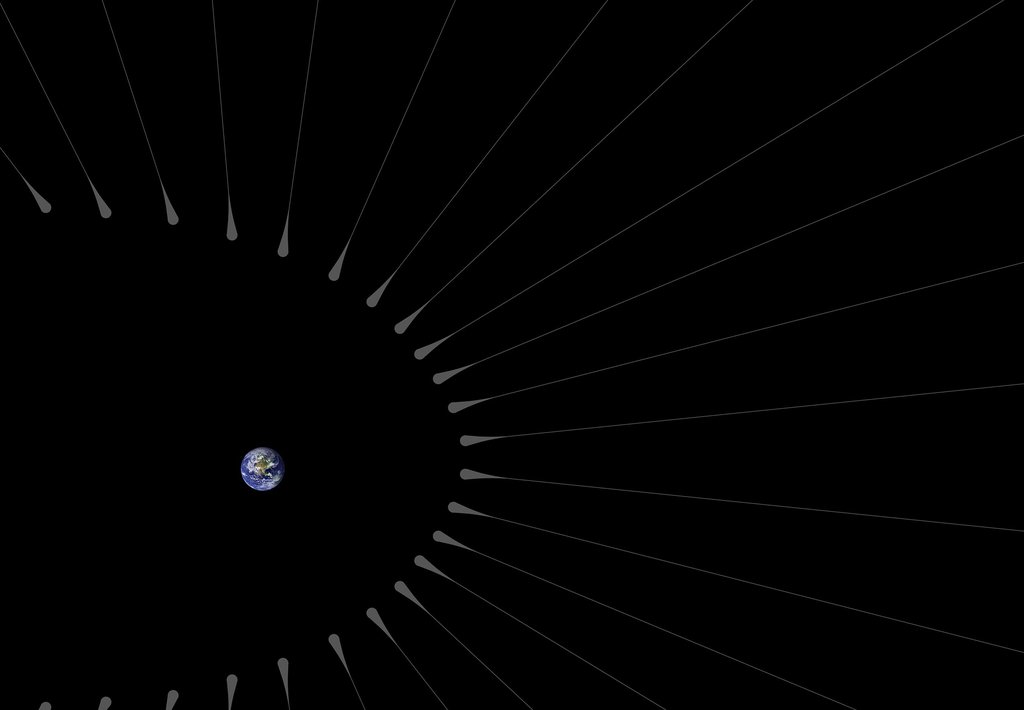 A zoomed-out version of this concept is at PIA20176.