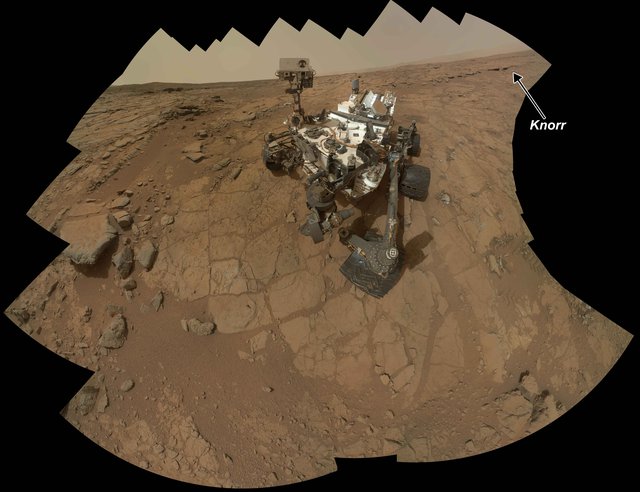 Photojournal Note: Also available is the full resolution TIFF file PIA16763_full.tif. This file may be too large to view from a browser; it can be downloaded onto your desktop by right-clicking on the previous link and viewed with image viewing software.