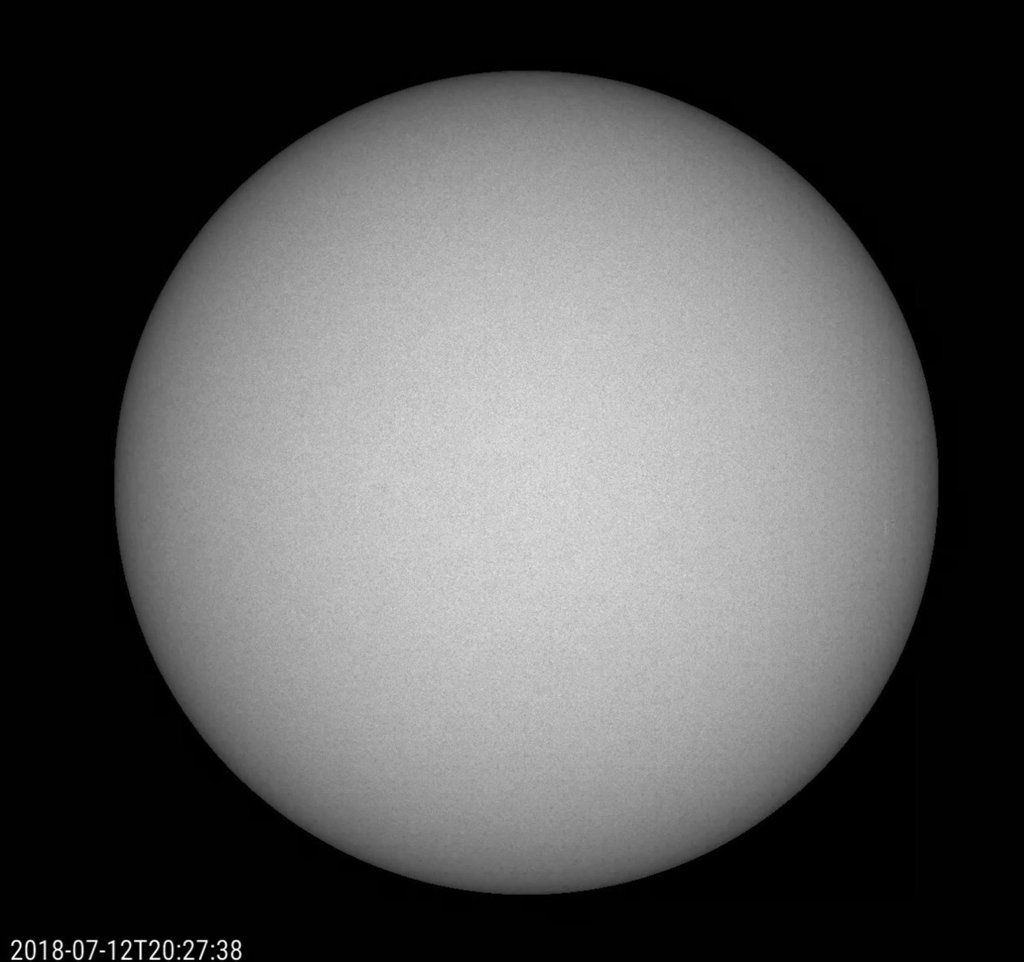 Over a three-week period (July 3-24, 2018), the Sun produced just one small, short-lived sunspot -- but it tells a big story. Up until July 22, the Sun had no sunspots for 23 consecutive days, the first time that has happened in nine years. The Sun is rapidly approaching solar minimum, a period of very low solar activity in its 11-year cycle -- and doing so more rapidly than many scientists predicted.