In 2016, the White House Office of Management and Budget and Office of Science and Technology Policy created the Satellite Needs Working Group (SNWG) with the remit to survey data-providing federal agencies and identify their highest-priority needs for satellite data. The SNWG 2018 survey placed surface water extent, surface disturbance, and surface displacement among the top ten inter-agency needs. The SNWG program management is provided by the NASA Inter-agency Implementation and Advanced Concepts Team (IMPACT). IMPACT is a part of the NASA Earth Science Data System (ESDS) Program under the purview of the NASA Earth Science Division under NASA Flight Projects Directorate. The Jet Propulsion Laboratory is tasked with generating three data product lines in support of SNWG, namely

JPL will develop and implement a near-global Surface Water Extent product derived from Optical and SAR data; a near-global Disturbance product from Optical data; and a North America Displacement product from SAR data. Near-global corresponds to all land-masses excluding Antarctica. North America corresponds to the United States (USA) and US Territories, Canada within 200 km of the US border, and all mainland countries from the southern US border up to and including Panama.

A significant portion of the team experience comes from their leadership of the ARIA project started in 2010. A joint effort between NASA/JPL and the California Institute of Technology, ARIA provides end-to-end geodetic imaging data processing, modeling, and visualization for solid earth science and urgent response. The ARIA team has experience with implementing SAR processing algorithms including automated triggers for earthquakes and produces prototype science and disaster response products. ARIA generates SAR-derived Level 2 data products from the European Space Agency Sentinel-1 mission. 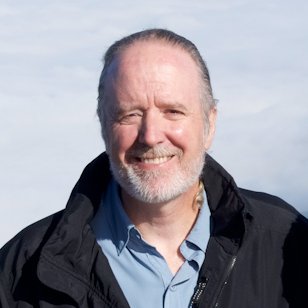 The Water Resources mission area under the United States Geological Survey (USGS). Dr. John W. Jones is a civil servant and hydrologist at the USGS Water Resources mission. He is the lead developer of the USGS Dynamic Surface Water Extent algorithm and product. On OPERA he is the lead algorithm developer for DSWx-HLS product (an extension of the USGS DSWE algorithm) and for validation he is the overall lead for the OPERA water product suite. John is a member of both the Project Science team and the Algorithm Development team. 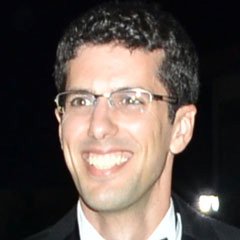 The Goddard Space Flight Center (GSFC) a major NASA space research laboratory. Dr. Batuhan Osmanoglu is a civil servant and a scientist at the GSFC. On OPERA he is the lead of the Stakeholder Engagement Program, and a member of the Project Science team. 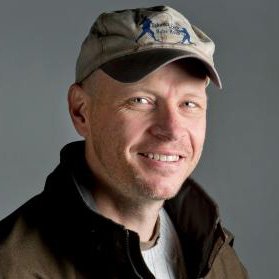 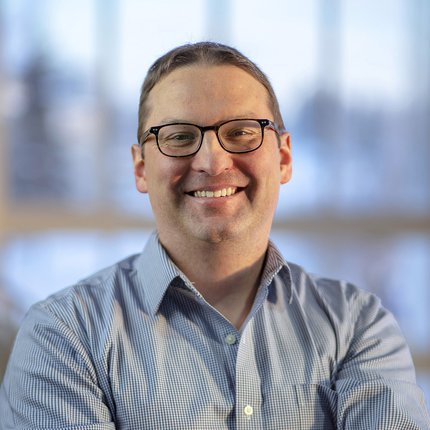 The Alaska Satellite Facility (ASF) a data processing facility and receiving station for Synthetic Aperture Radar (SAR) data within the Geophysical Institute at the University of Alaska Fairbanks. Dr. Franz Meyer is a professor at the University of Alaska at Fairbanks and Chief Scientist at ASF. On OPERA he is the validation lead for the RTC product, and a member of the Project Science team. 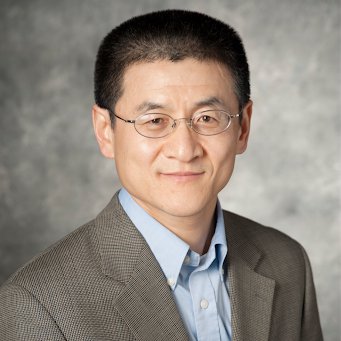