JPL and the Space Age: The Stuff of Dreams 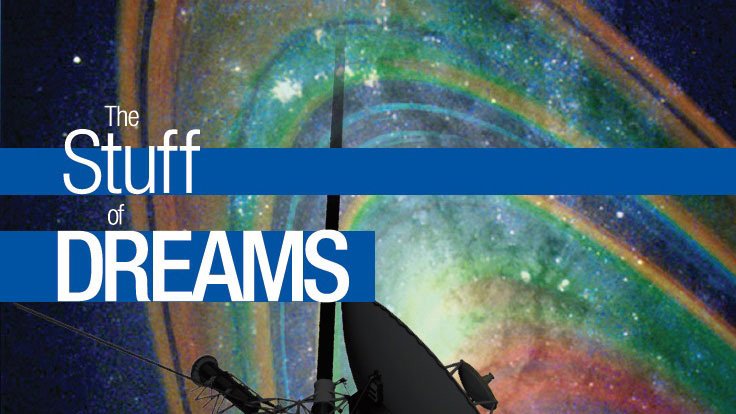 In 1977, the greatest adventure in space exploration began with the launch of the Voyager 1 and Voyager 2 spacecraft, two robotic explorers designed to explore the deep reaches of our solar system.

The Voyagers were the creations of NASA’s Jet Propulsion Laboratory, where a brash young scientist had just been put in charge. His ambition was to take the next steps in exploring the solar system. Instead, he found himself struggling for JPL’s very survival in the midst of financial cutbacks at the very same time of the Voyagers' triumphs of discoveries at Jupiter and Saturn.

“The Stuff of Dreams” tells the story of the Voyagers’ astounding successes and unexpected discoveries – but most of all, it’s a tale of perseverance by people and machines struggling against forces put in their way.