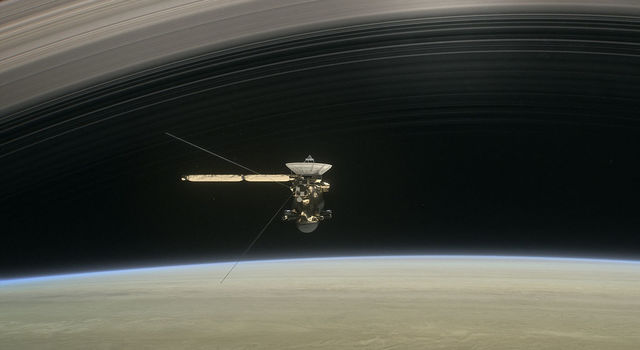 Jewel of the Solar System: Part 5 âÂ My Spacecraft to Saturn 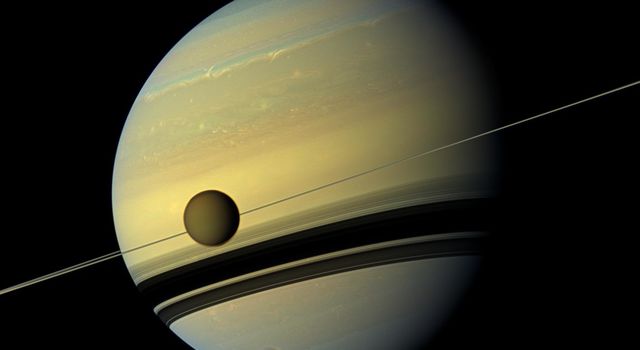 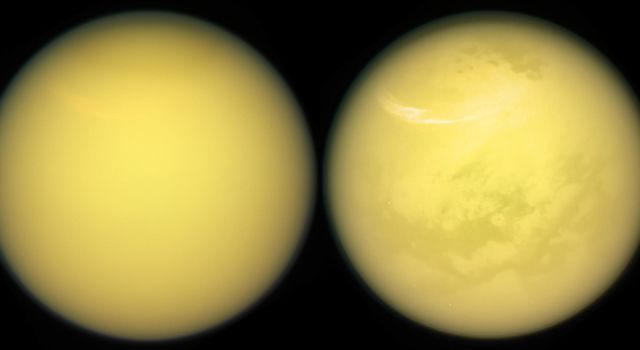 In this activity, split into two about 40-minute sessions, youth will:

Engineers took the science questions for the Cassini-Huygens mission and interacted with scientists in different ways to express their concepts â from drawing and building models to developing sophisticated computer plans. Once they had these plans, the engineers knew how to build the proper spacecraft and instruments for the mission.

Instruments on the spacecraft function like the senses of our body, sometimes greatly enhanced. Each of the Cassini and Huygens instruments has a specific task to gather a certain kind of information (data).

The Huygens Probe made several discoveries about the surface of Titan. Titan is like Earth in many ways but as much as it is similar, it is also extremely different. There are rocks, vast deserts with sand dunes, riverbeds and lakes. But the rocks there are made of water ice, the deserts are hydrocarbon grains drifting down from the atmosphere and the rivers and lakes are liquid methane. Humans could not survive on this bizarre alien âEarth.â

Session 2 â Writing About Our Spacecraft (about 40 minutes)

Ask yourself the following questions: 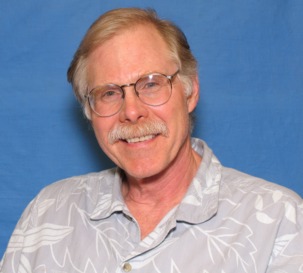 Jeff Cuzzi, Ph.D., is a research scientist at NASA Ames Research Center in Mountain View, California. One of his first jobs was lead scientist on the first Titan Probe study â an early concept in designing a probe mission to explore Titan â that helped lay the foundation for the Cassini-Huygens probe mission. Today, Jeff is the head scientist of Cassiniâs Rings Discipline Working Group, charged with leading Cassiniâs scientific study of Saturnâs rings and its interactions with Saturnâs environment. Jeffâs favorite career moment was arriving at JPL for the Voyager 1 Saturn encounter and seeing the dozens of big media RVs lined up. Saturn was big news! âI was blown away by how well the images we had planned using my brightness models had turned out â beautiful, glowing images of the rings. Everyone was ecstatic, including me.â In 2010, Jeff was awarded the Gerard P. Kuiper Prize, the most prestigious individual award in planetary sciences. Read Jeffâs profile. And read about the contributions of Jeff and his colleagues at NASA Ames Research Center to the Cassini-Huygens mission.