Space Out with NASA/JPL Edu This Halloween 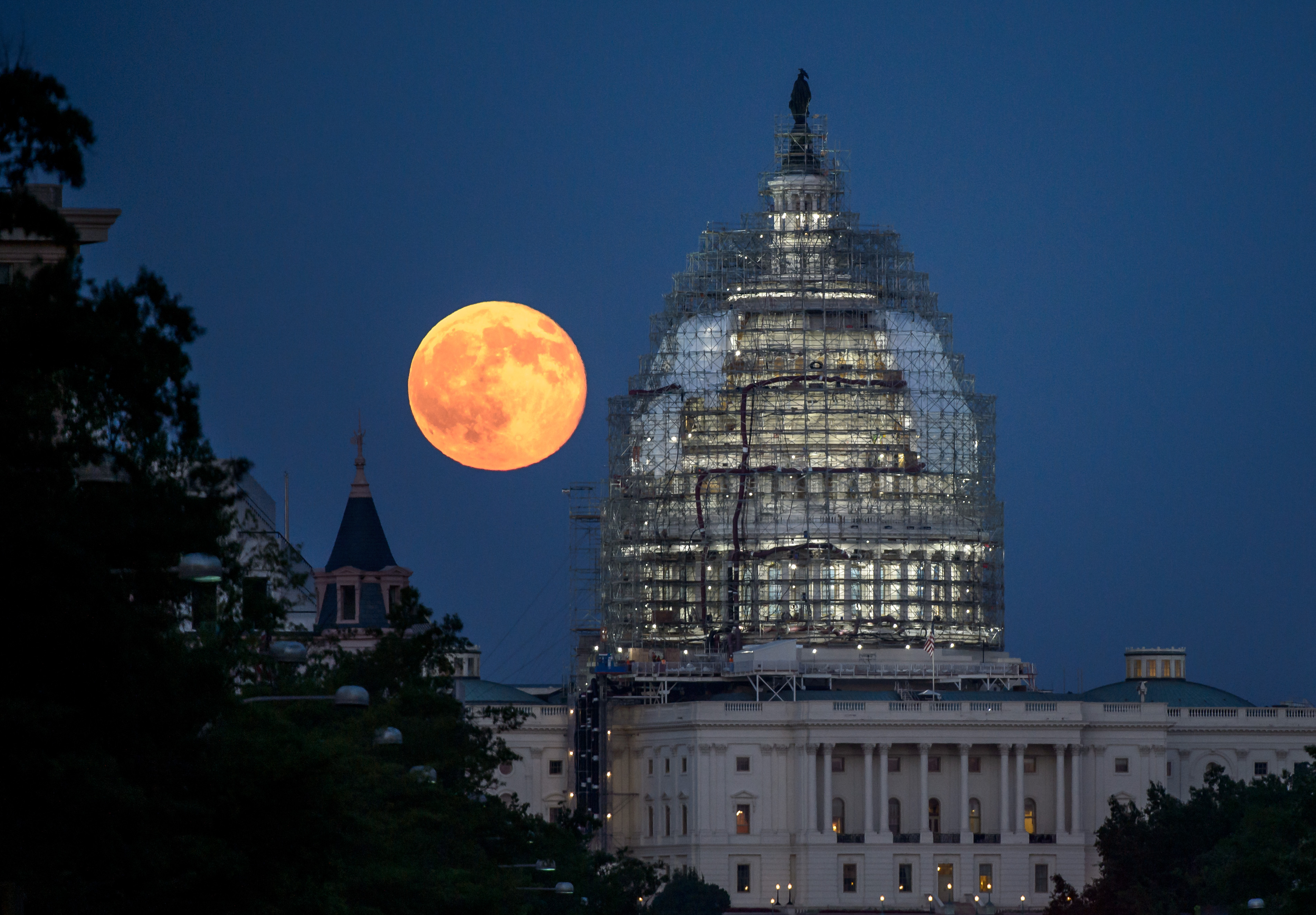 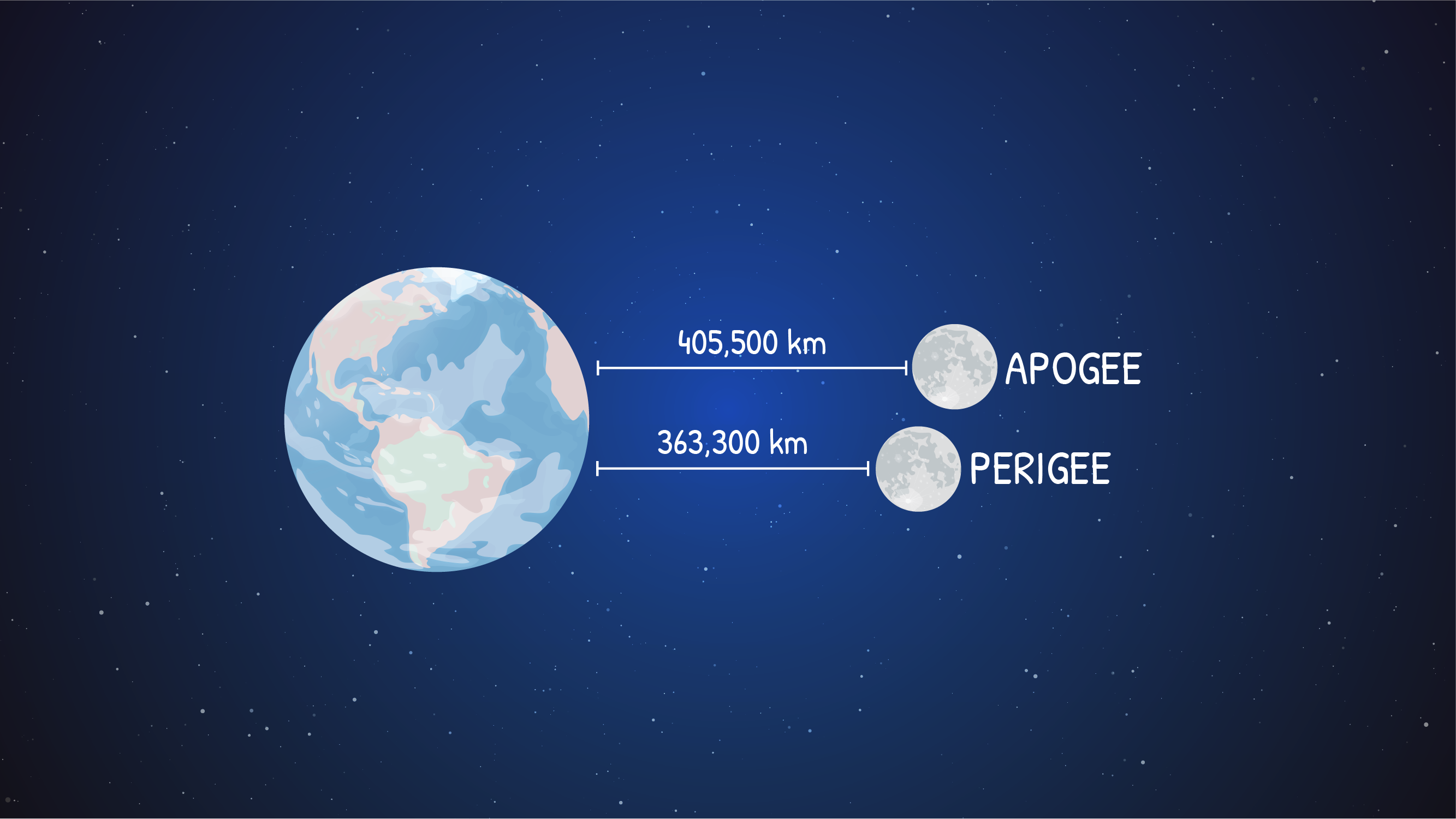 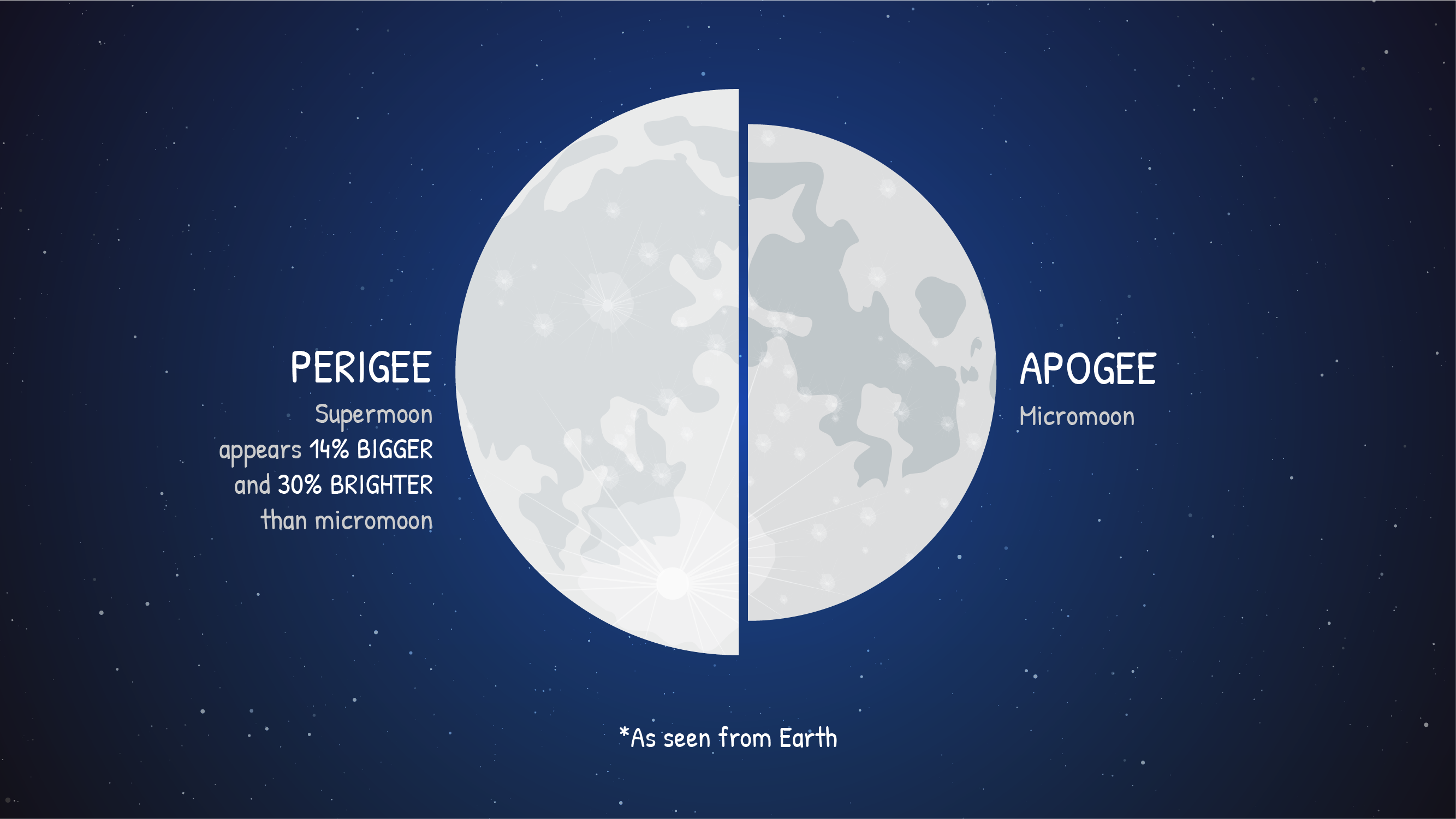