Media Contacts
Products and Events
How to Watch

Mission news, updates and feature stories about the Ingenuity Mars Helicopter will be available at: nasa.gov/mars and by filtering for helicopter stories on NASAâs Mars news webpage.

The latest information about launch dates and times can be found on the missionâs launch page.

A Mars 2020 Perseverance mission media reel is available at the NASA Image and Video Library.

Additional footage related to the Perseverance rover and Ingenuity Mars Helicopter is available on the JPL Raw YouTube channel.

Additional images related to Perseverance are available at the NASA Image and Video Library, the mission websiteâs gallery and Planetary Photojournal.

The most up-to-date information about upcoming Mars 2020 Perseverance mission media events and where they may be viewed can be found on the Mars 2020 launch page. More information on NASA TV and streaming channels can be found below in the "How to Watch" section.

Briefings and Availabilities
A news conference presenting an overview of the mission will take place at NASA Headquarters in Washington on June 17, 2020, at 2 p.m. EDT (11 a.m. PDT).

For a July 20 launch attempt, a pre-launch news conference open to accredited news media is scheduled at 1 p.m. EDT (10 a.m. PDT) on July 17 at the Kennedy Space Center, Florida.

Additional briefings at KSC and media availabilities are expected in the days before launch.

A post-launch news conference at KSC may begin approximately three hours after launch.

All news briefings will be broadcast and streamed.

Live Launch Feed
A live video feed of key launch activities and commentary from the mission control room at Cape Canaveral Air Force Station will be broadcast.The first launch opportunity is targeted to begin at 9:15 a.m. EDT (6:15 a.m. PDT) on July 20 and lasts for two hours.

On-Site Media Logistics
News media representatives who would like to cover the Mars 2020 Perseverance mission and Ingenuity Mars Helicopter launch and pre-launch media briefings in person at Kennedy Space Center must be accredited through KSC. All accreditation requests should be submitted online at https://media.ksc.nasa.gov For questions about accreditation, journalists may call the KSC newsroom at 321-867-2468 or contact the credentialing team at KSC-Media-Accreditat@mail.nasa.gov.

Interviews with mission team members in the Cape Canaveral area around the time of launch may be arranged by calling the KSC newsroom at 321-867-2468.

Public Viewing Locations
NASA recommends viewing the launch virtually. Subject to local restrictions on public gatherings, there may be viewing sites in the Cape Canaveral area that are open to the public. More information is available on the mission website's âWatch in Personâ section.

How to Watch (Live and On Demand)

News briefings and launch commentary will be streamed on NASA TV, NASA.gov/live and YouTube.com/NASAJPL/live. (On-demand recordings will also be available after the live events have finished on YouTube.) Any additional feeds or streams will be listed in the Watch Online section of the Mars 2020 Perseverance mission website.


You can also follow the spacecraft live with NASAâs Solar System Interactive. 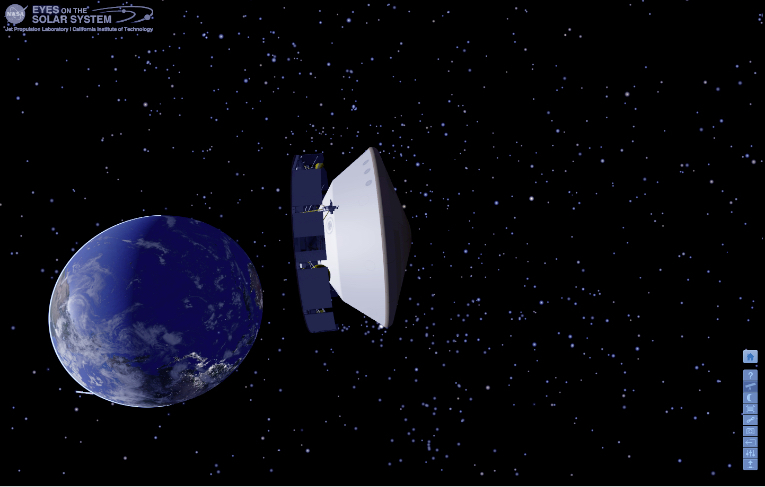 Additional Resources on the Web

Online and PDF versions of this press kit are available online at go.nasa.gov/perseverance-launch-press-kit.

Additional detailed information about the Perseverance rover is available on the missionâs website.

Join the conversation and get mission updates from the Perseverance rover, the Ingenuity Mars Helicopter, JPL and NASA via these accounts: