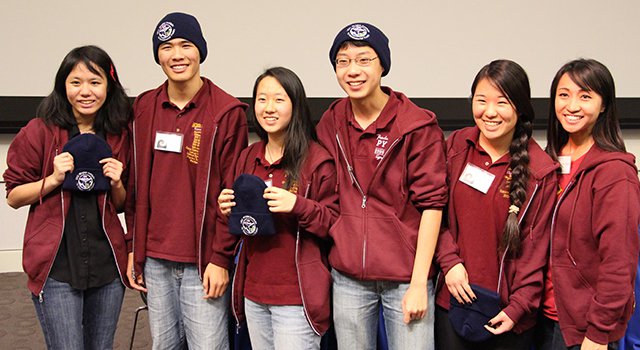 More information about JPL's involvement in the National Ocean Sciences Bowl is at: http://www.jpl.nasa.gov/events/nosb.cfm