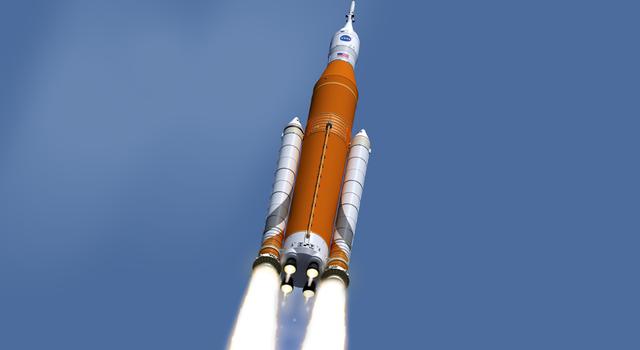 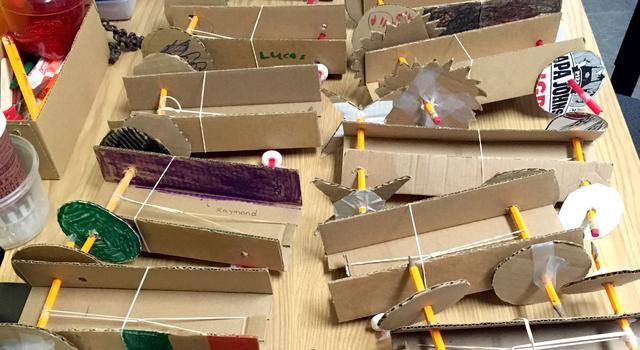 Roving on the Moon 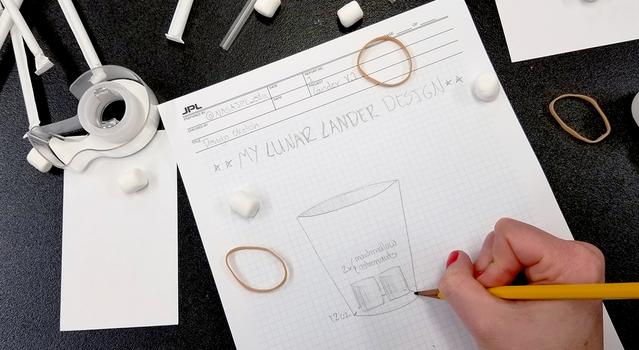 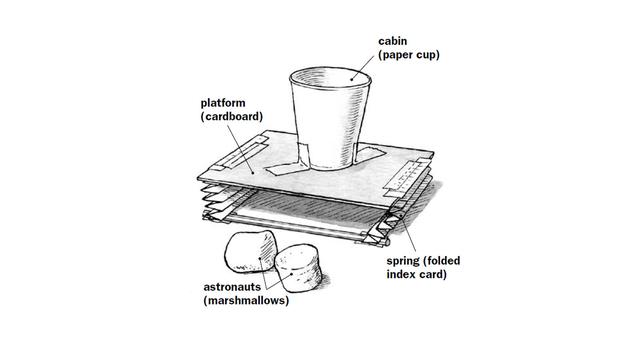 In this challenge, students will use what they know and can investigate about gravity, motion, and forces to design and build a shock-absorbing system that will protect two "astronauts" when they land. Just as engineers had to develop solutions for landing different vehicle types on the moon and Mars, students will follow the engineering design process to design and build a shock-absorbing system out of paper, straws, and mini-marshmallows; attach their shock absorber to a cardboard platform; and improve their design based on testing results. 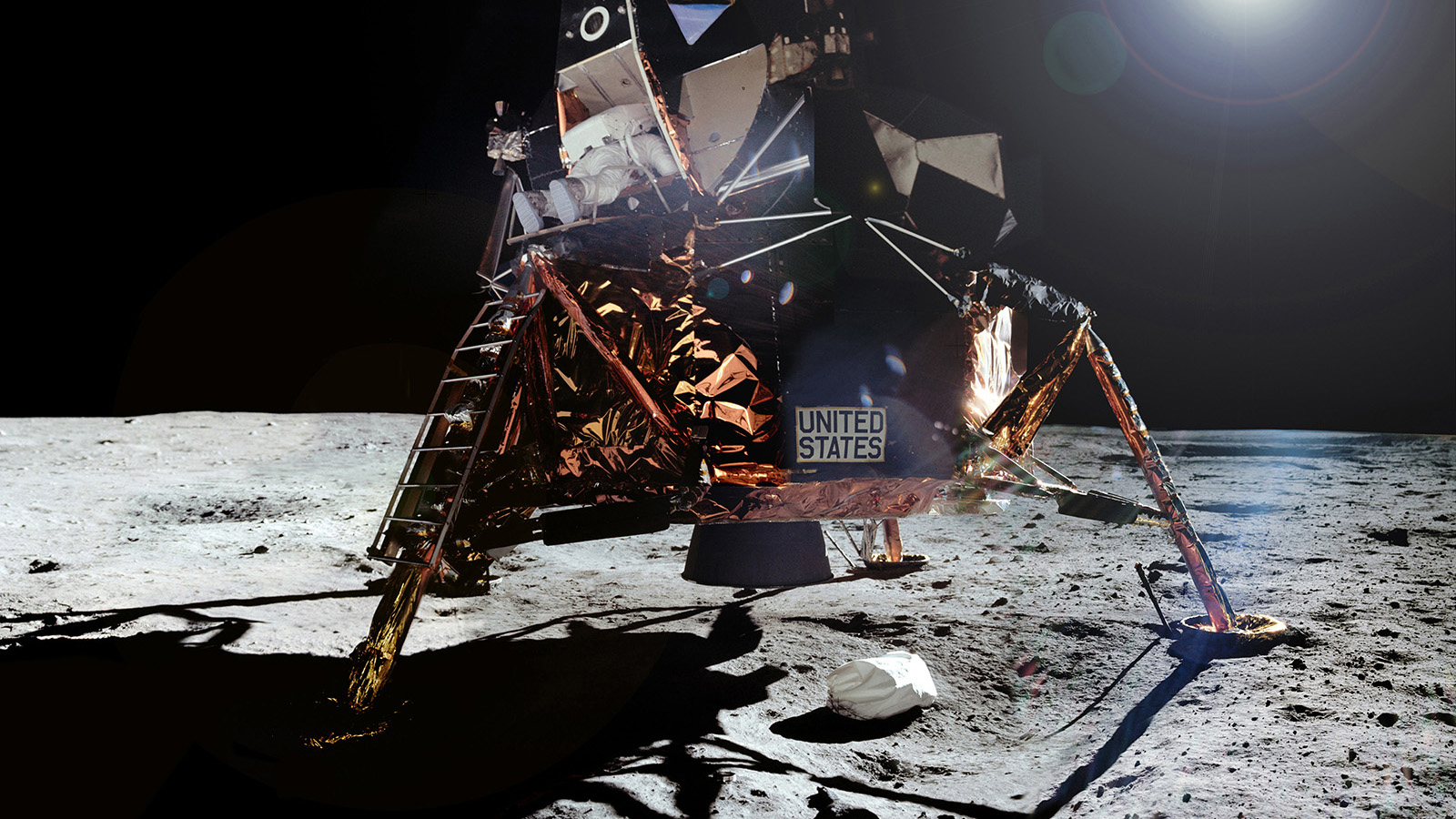 In this composite image from 1969, astronaut Buzz Aldrin can be seen coming down a ladder from the mission's command module (or lander). Shortly after this series of images was taken, Buzz Aldrin became the second person to walk on the Moon. Image credit: NASA | âº See more images from the Apollo 11 mission | + Expand image

Landing on the Moon is tricky. Since a spacecraft can go as fast as 18,000 miles per hour (29,000 km per hour) on its way to the Moon, it needs to slow down in order to land gently. And if there are astronauts onboard, the lander also needs to keep them safe.

NASAâs Artemis program will return humans to the Moon by sending the first woman and the first person of color to the lunar surface. A foundational piece of the program is NASAâs Space Launch System, or SLS, a rocket that will allow for human exploration beyond Earthâs orbit. SLS will be used in the Artemis program for a series of uncrewed and crewed missions, eventually carrying astronauts to the Moon during the Artemis III mission. NASA plans to continue sending missions to the Moon about once a year after that while also using SLS to launch robotic scientific missions to places like the Moon, Mars, Saturn, and Jupiter.

Spacecraft on their way to Mars may be traveling as fast as 13,000 miles per hour (21,000 km per hour) when they reach the Red Planet and need to slow down to land safely on the surface. Future missions to Mars will also need to safely land astronauts on the surface. 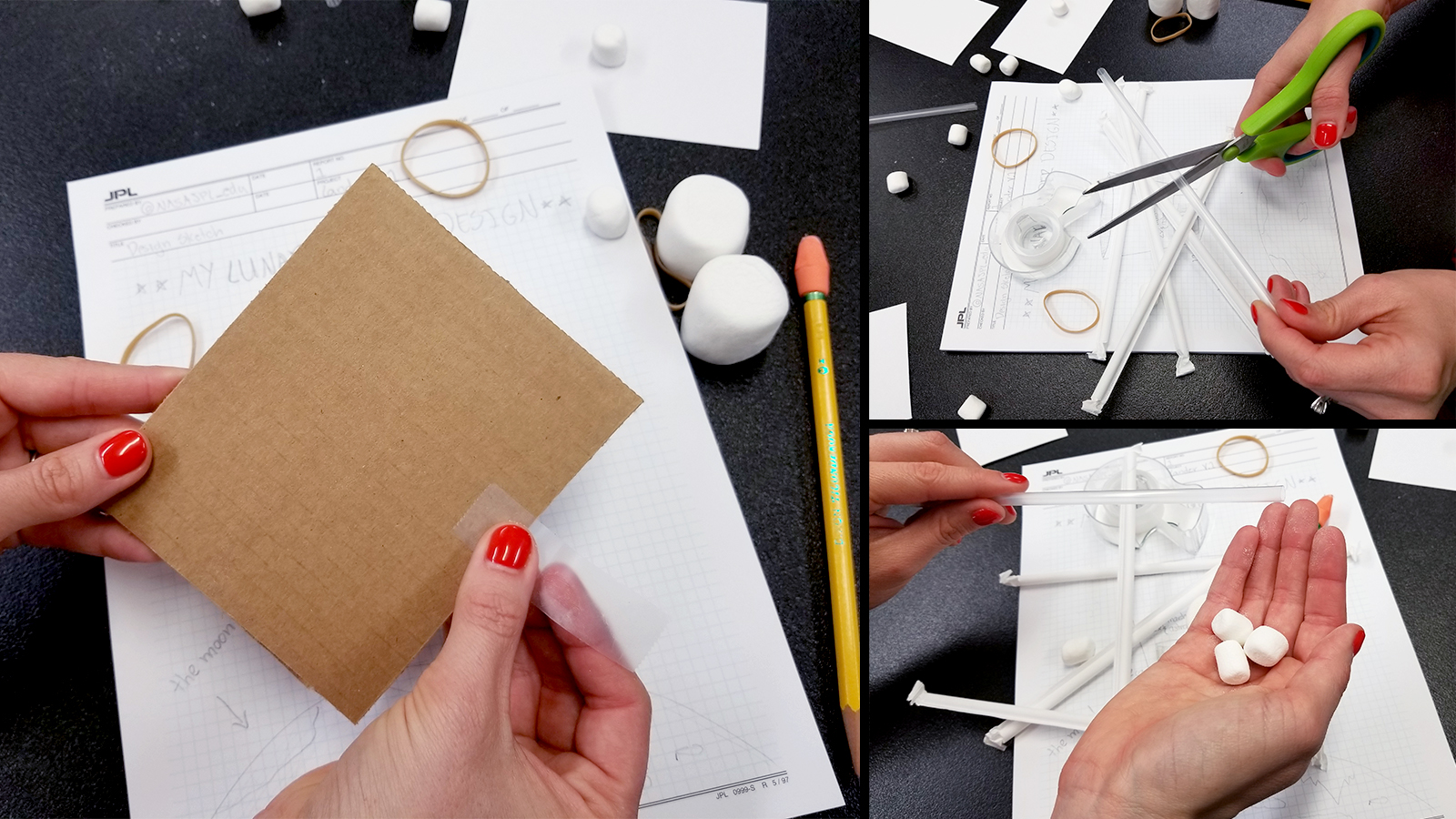 Have the students show each other their landers and talk about how they solved any problems that came up. Emphasize the key ideas in the challenge by asking the discussion questions below.

This lesson is also available as an independent project for students: