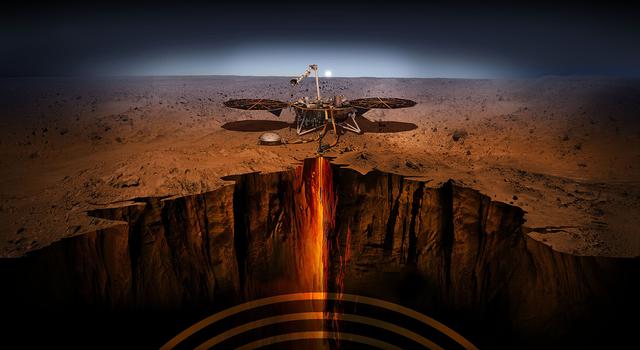 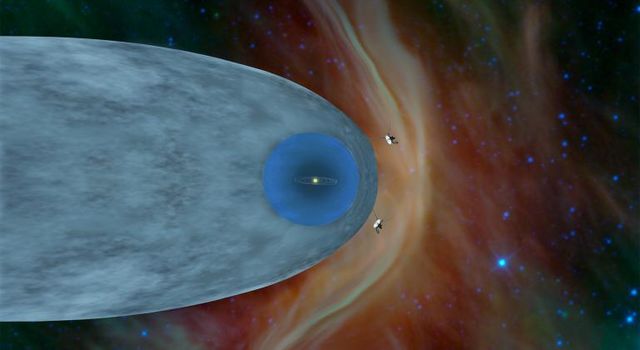 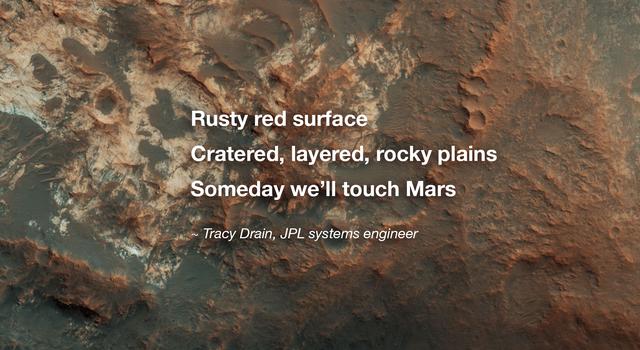 STEM concepts are ripe with opportunity for English language arts (ELA) integration. This lesson provides guidance and examples for using NASA missions and discoveries to get students writing poems to share their knowledge of or inspiration about these topics.

Because poems can be written about any topic, STEM or otherwise, itâs important to provide information to students that helps them build a background of understanding upon which they can develop their poems. In addition to the suggested resources and websites listed in the materials, there are a variety of other NASA websites where students can learn and gain inspiration.

Depending on studentsâ abilities, consider the following:

Space has been a source of inspiration and the subject of creative endeavors for ages. Ancient storytellers looked to the skies, named constellations and created tales to accompany their skyward creations. Playwrights, authors, musicians, photographers and painters have all found inspiration in space and have inspired others with their works about space. Certainly, many NASA scientists and engineers were influenced to pursue their careers by the creative works of others. In turn, their work in the science and engineering fields can inspire future poets, filmmakers and artists.

There are various forms of poetry, each with its own characteristics. Depending on studentsâ abilities, some forms may be more appropriate or creatively accessible than others. Below are descriptions of forms of poetry, each accompanied by an example of STEM-inspired poetry of that kind. Feel free to allow students to use different forms, including those not on this list.