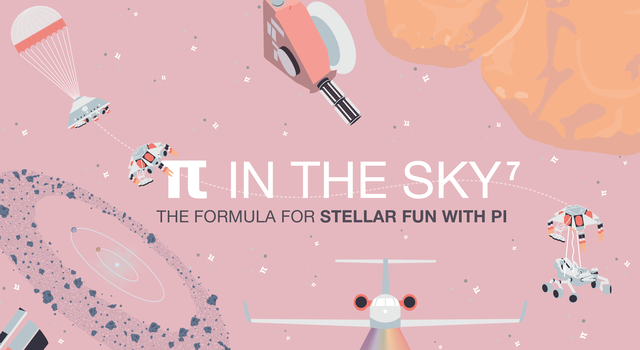 The Science of Color 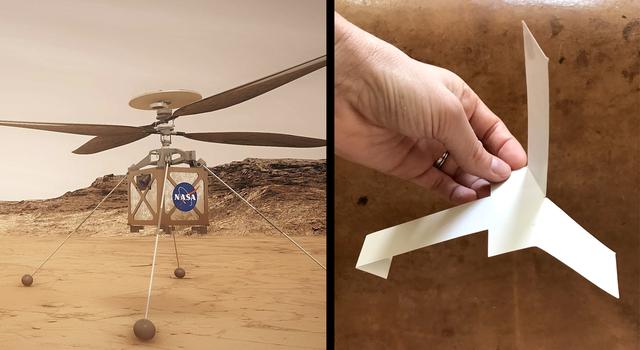 NASA's Perseverance Mars rover launched in July 2020, carrying the first helicopter to the surface of Mars! This helicopter has to be lightweight and have large blades to fly on Mars. These large blades rotate so quickly that they generate enough lift to overcome the gravity of the Red Planet and lift off the ground.

In this project, students will build a paper helicopter. Then, just as NASA engineers had to try out different versions of the Mars helicopter before coming up with a final design, students will experiment with the design of their helicopters to see what works best.

Have extra copies of the template or blank paper ready so students can make multiple helicopters.

Ingenuity will perform a series of test flights over a 30-Martian-day window that will begin sometime in the spring of 2021. (A Martian day, or sol, is 24 hours and 37 minutes.) For its first flight, Ingenuity will hover a few feet above the ground for about 20 to 30 seconds and land. That alone will be a major achievement: the very first powered flight in the extremely thin atmosphere of Mars! After that, the team will attempt additional experimental flights over a farther distance and at a greater altitude. Ingenuityâs performance during these experimental flights will help inform decisions about the future use of small helicopters for Mars exploration. Future Mars helicopters could serve as robotic scouts, surveying terrain from above, or they could function as stand-alone science craft carrying instrument payloads.

Learn how JPL engineers built a helicopter that could make the first powered flight on Mars. | Watch on YouTube

Designing a helicopter to fly on Mars was no small task. The Mars atmosphere is only 1% the density of Earthâs atmosphere, so generating enough lift to overcome the gravity of Mars is a challenge. The helicopter had to be lightweight with extremely fast rotors to be able to generate enough lift. Though a full outdoor test couldn't be done on Earth, engineers were able to simulate conditions on Mars inside a test chamber at NASA's Jet Propulsion Laboratory in Southern California. To do this, they offset Earth's gravity by attaching tethers to the helicopter that support about 62% of its weight. Then, they performed flight tests inside a vacuum chamber that pumped out approximately 99% of the air, leaving a very thin atmosphere. Months of design, testing, redesign, and retesting went into the development of the Ingenuity Mars helicopter. Though engineers came up with their best design and it worked well inside the test chamber, the real test is yet to come once the Perseverance rover lands on the surface of Mars, delivering Ingenuity to its new test environment.

In this activity, your students will experiment with simple paper helicopter designs, engaging in the engineering design process that NASA engineers use every day. 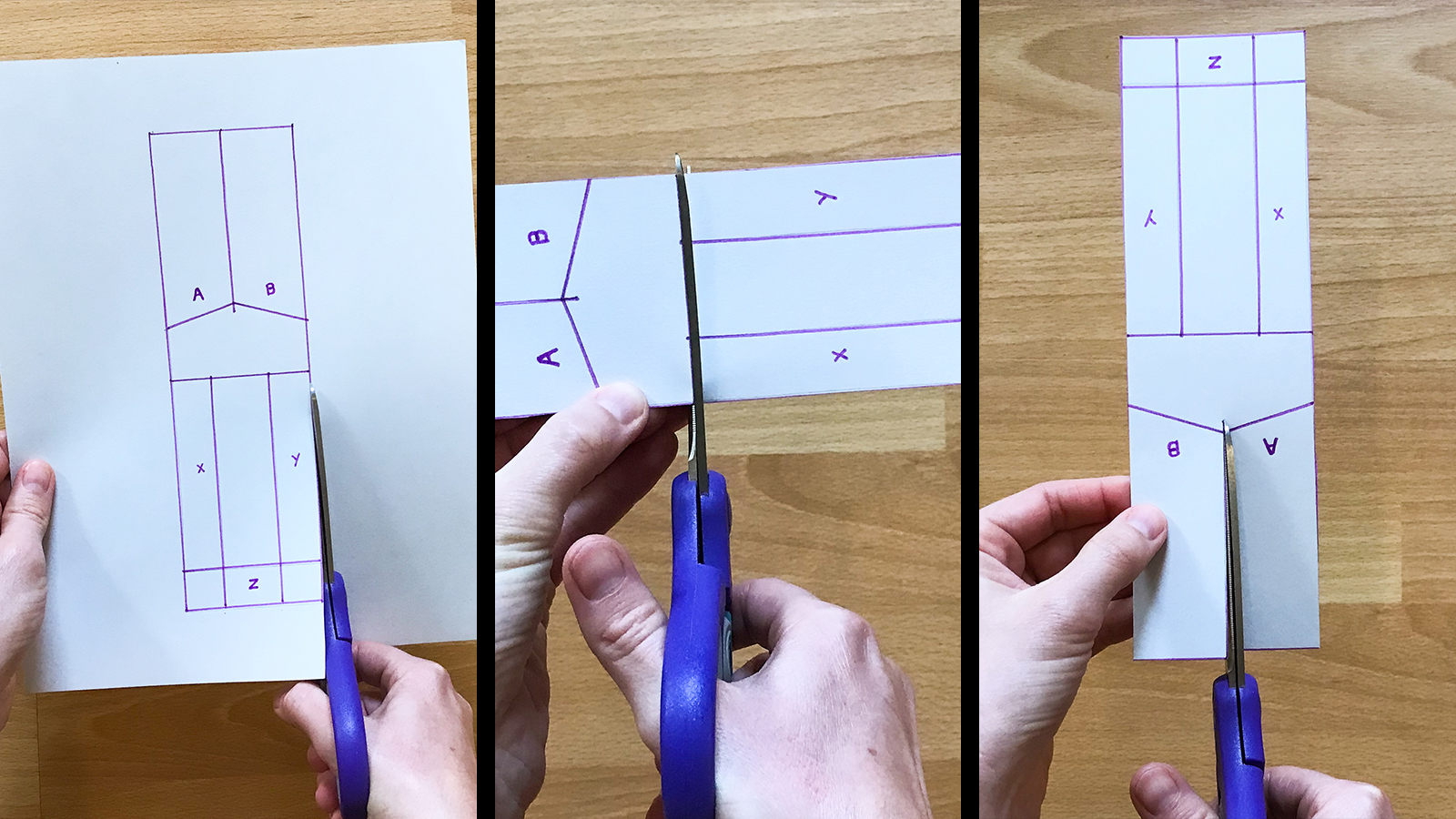 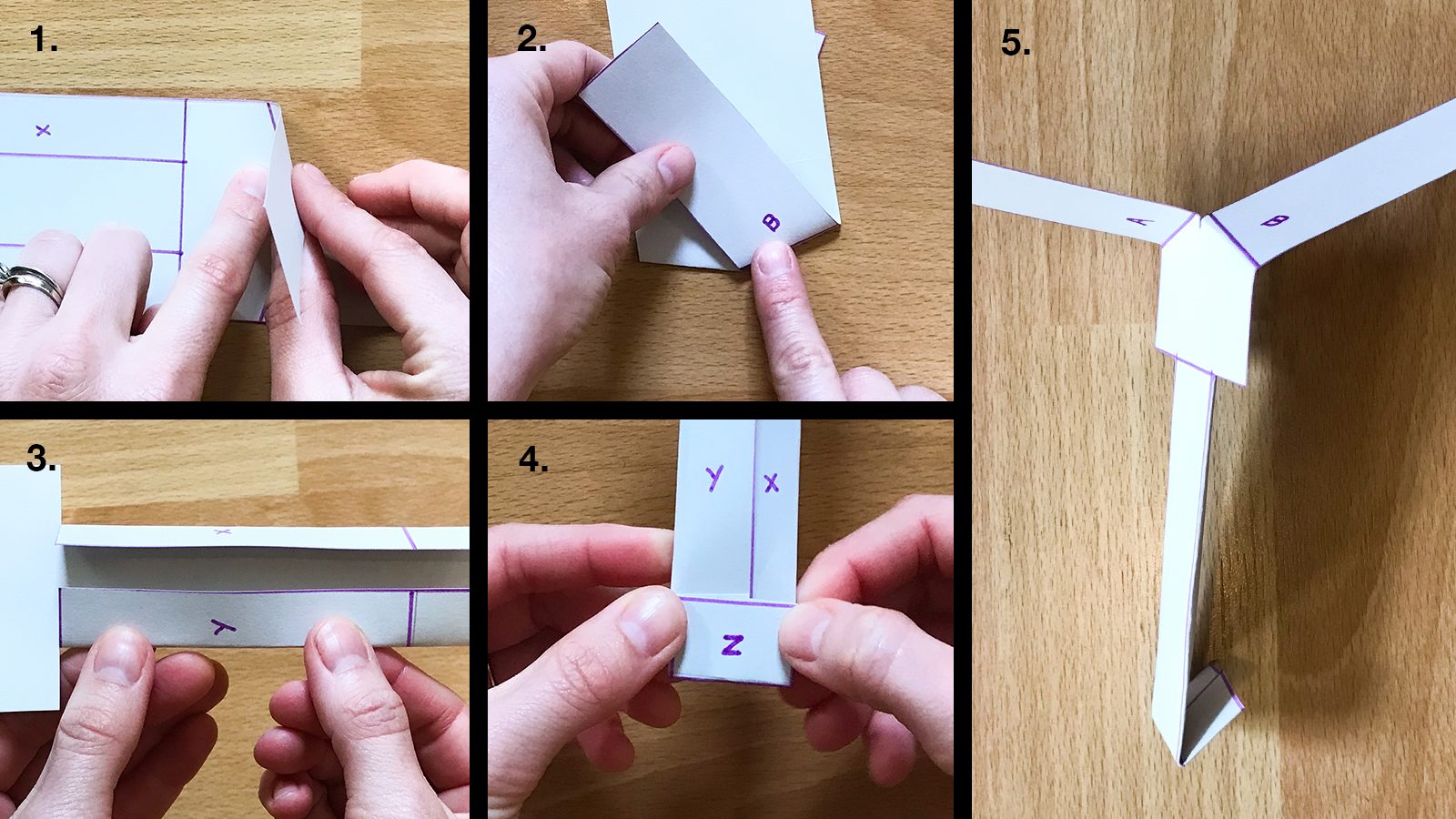