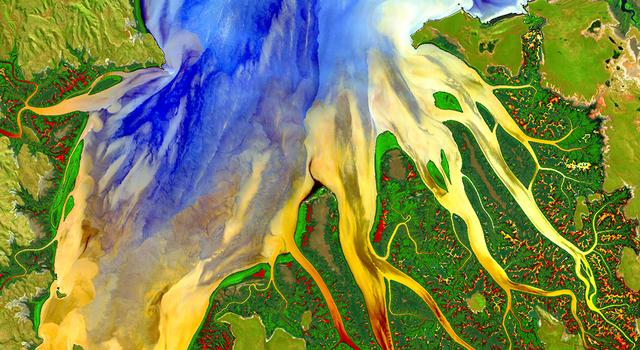 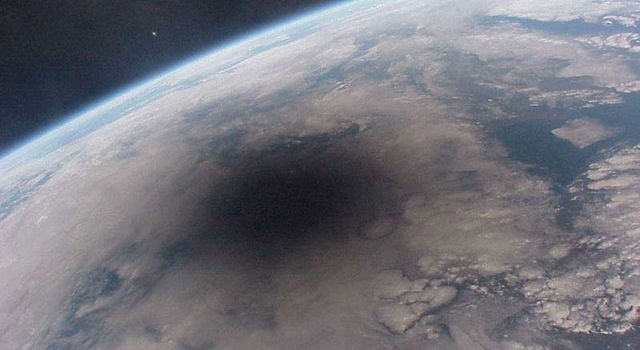 Measuring Solar Energy During an Eclipse

This activity is related to a Teachable Moment from Aug. 10, 2017. See "Get Students Excited About Science With This Monthâs Total Solar Eclipse."

The "Pi in the Sky" math challenge gives students a chance to take part in recent discoveries and upcoming celestial events, all while using math and pi just like NASA scientists and engineers. In this problem from the set, students use the mathematical constant pi to measure the approximate size of the shadow that will fall on Earth during a total solar eclipse.

In 2017, a unique astronomical event will come to the United States for the first time in nearly 40 years! On August 21, a total solar eclipse will be visible in the continental United States. Starting in Oregon, the shadow of the moon will cross the country at more than 1,000 miles per hour, making its way to the Atlantic Ocean off the coast of South Carolina. Everyone inside the moonâs shadow will witness one of the most impressive sights nature has to offer.

So how big is the shadow? Students can use pi to find out.