Thereâs no better time to learn about the Moon than during a lunar eclipse. Hereâs how eclipses work, what to expect, and how to get students engaged.

This article has been updated to include information about the visibility and timing of the total lunar eclipse on May 15-16, 2022. See the What to Expect section below for details.

A full moon is always a good reason to go outside and look up, but a total or partial lunar eclipse is an awe-inspiring site that gives students a great opportunity to engage in practical sky watching. Whether itâs the Moon's reddish hue during a total lunar eclipse or the "bite" taken out of the Moon during a partial lunar eclipse, there's always something exciting to observe during these celestial events. Read on to see what to expect during the next lunar eclipse. Plus, explore resources you can use at home or in the classroom to teach students about moon phases, craters, and more! 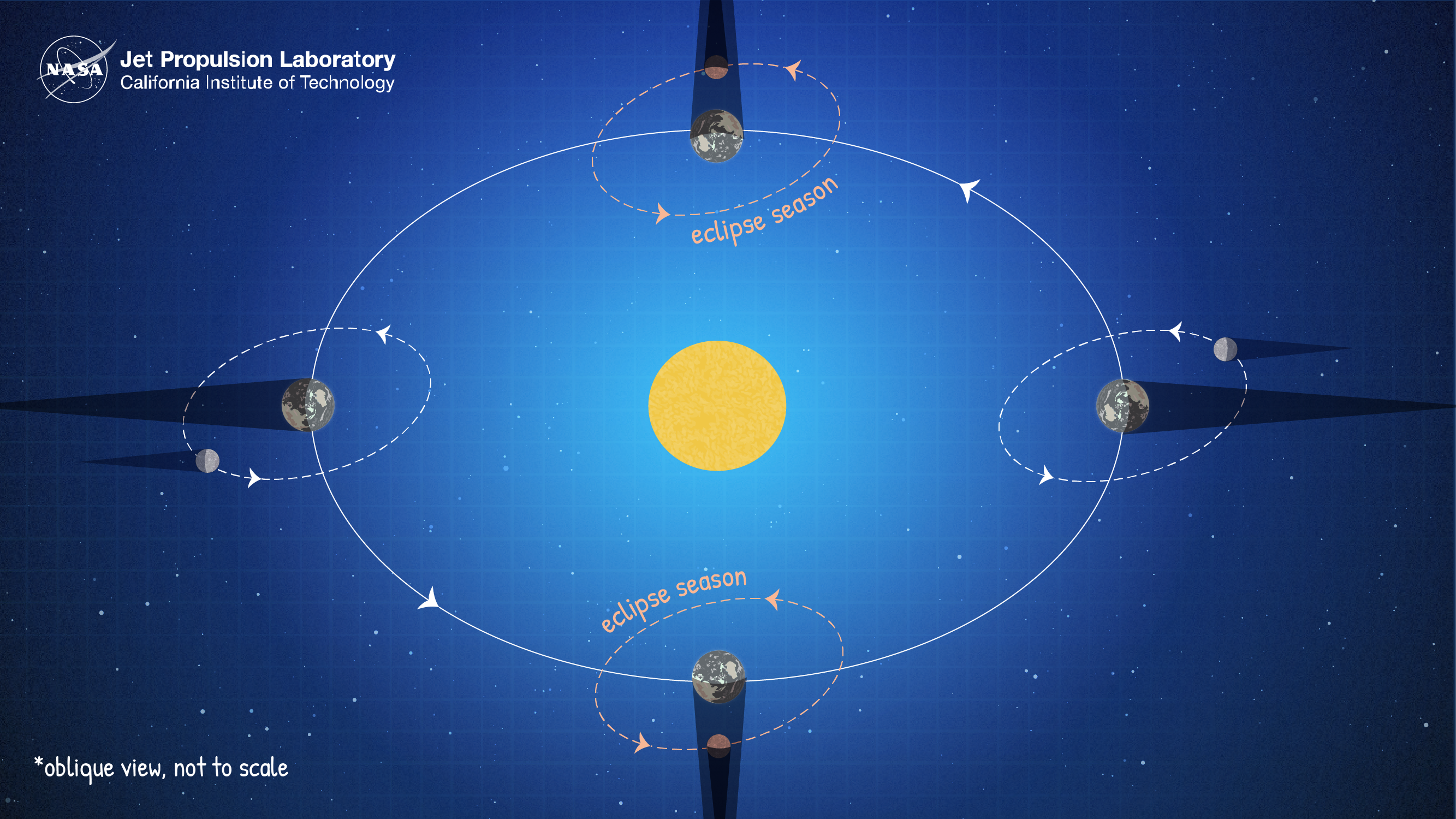 Unlike solar eclipses, which require special glasses to view and can only be seen for a few short minutes in a very limited area, a total lunar eclipse can last over an hour and be seen by anyone on the nighttime side of Earth â as long as skies are clear!

Here's how and where to watch one of the skyâs most dazzling shows when the Sun, Earth, and Moon align, creating a total lunar eclipse.

Here's what to expect during the total lunar eclipse on May 15-16, 2022, which will be visible in North and South America, as well as in Africa, and Europe. Note: Viewers in the most western parts of the continental U.S. will have to wait until the Moon rises above the horizon to see the eclipse, which will already be underway. 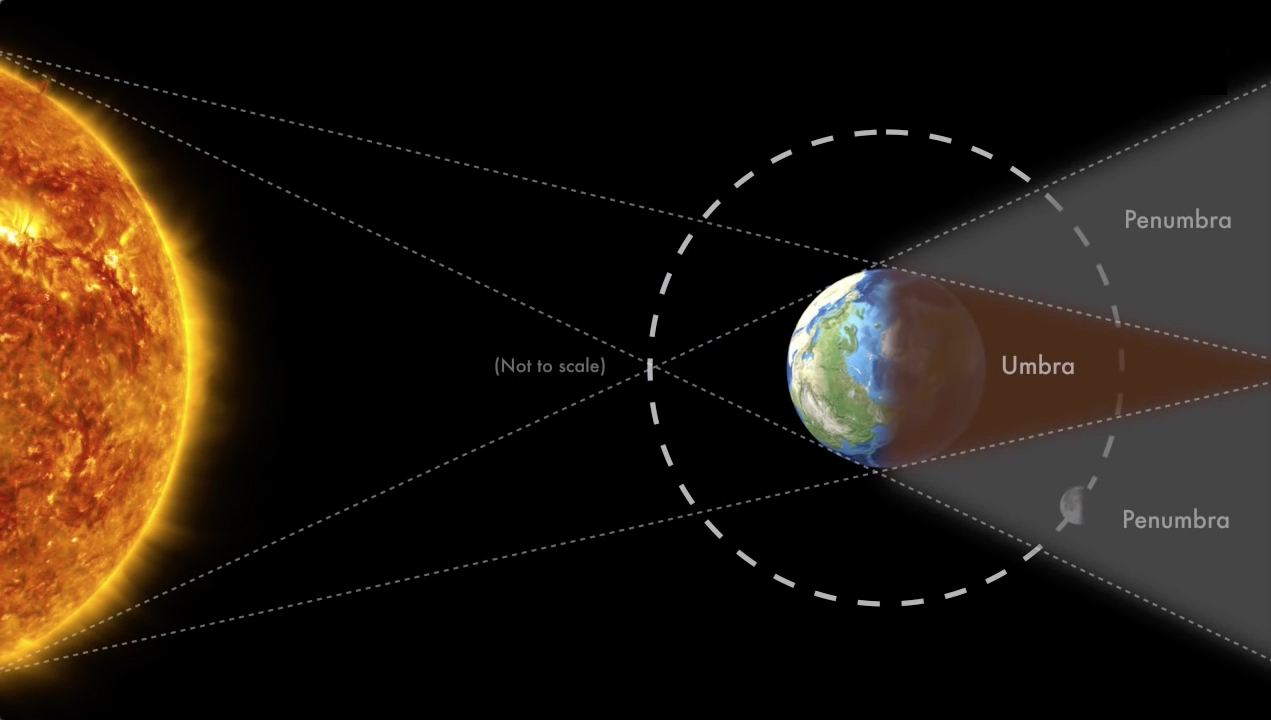 At 10:28 p.m. EDT (9:28 p.m. CDT), the edge of the Moon will begin entering the umbra. As the Moon moves into the darker shadow, significant darkening will be noticeable. Some say that during this part of the eclipse, the Moon looks as if it has had a bite taken out of it. That âbiteâ gets bigger and bigger as the Moon moves deeper into the shadow. During this part of the eclipse, viewers in the eastern, central, and southwestern U.S. will see the Moon as it moves into the umbra. West Coast viewers, keep your eyes on the eastern horizon for the Moon to rise sometime between 7:20 and 8:40 PDT, depending on your location. 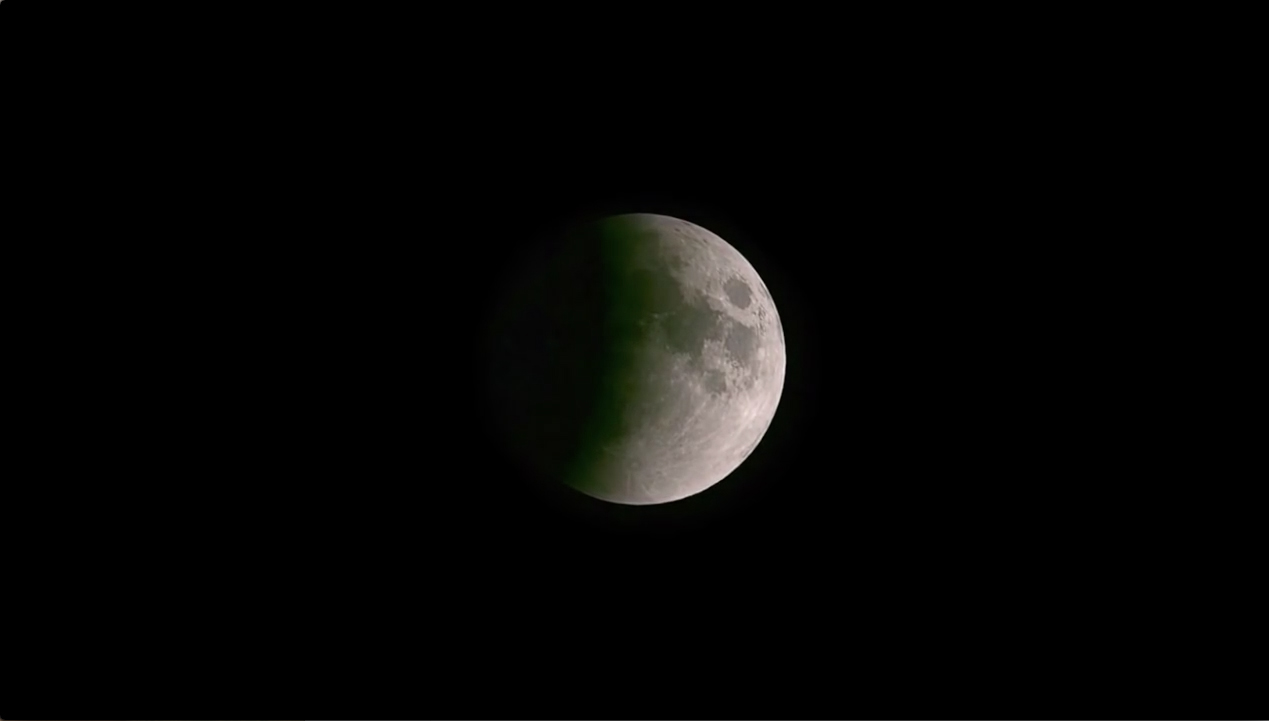 At 11:29 p.m. EDT (10:29 p.m. CDT), the Moon will be completely inside the umbra, marking the beginning of the total lunar eclipse, also known as totality. Viewers in the most northwestern parts of the continental U.S. will see the Moon rise as totality is beginning. 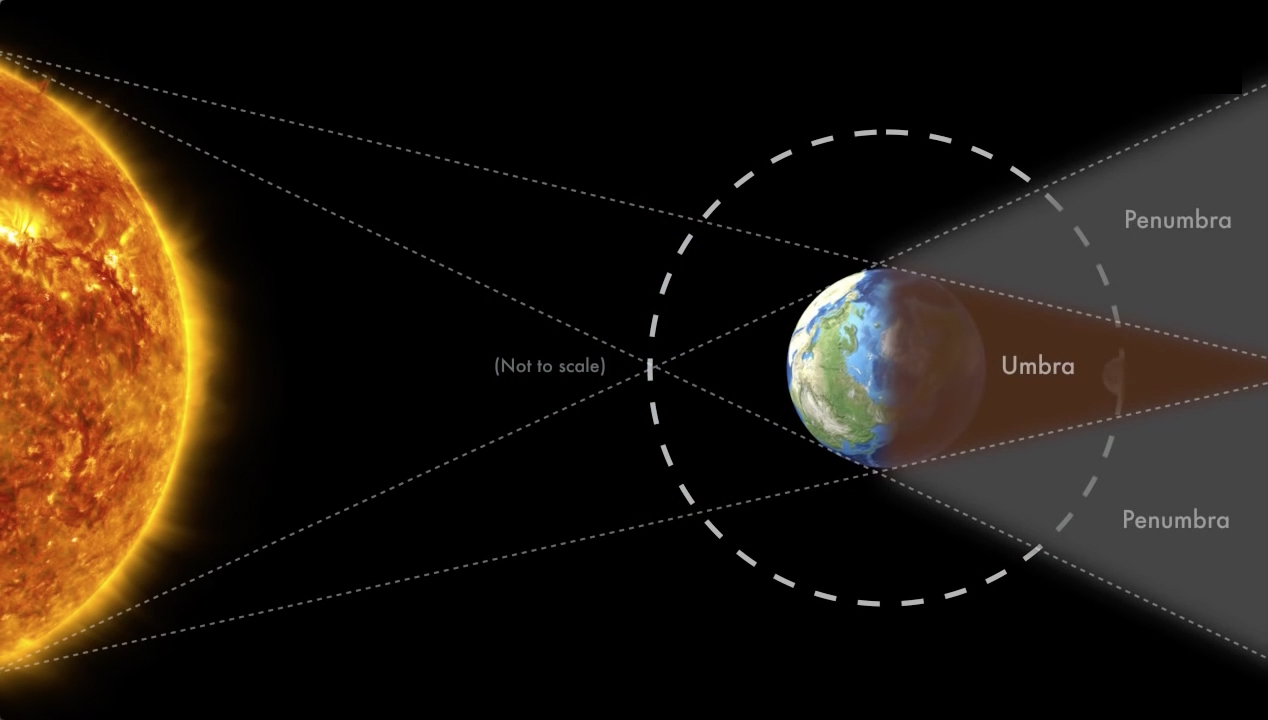 The moment of greatest eclipse, when the Moon is halfway through its path across the umbra, occurs at 12:12 a.m. EDT (11:12 p.m. CDT). As the Moon moves completely into the umbra â the part of the eclipse known as totality â something interesting happens: The Moon begins to turn reddish-orange. The reason for this phenomenon? Earthâs atmosphere. As sunlight passes through it, the small molecules that make up our atmosphere scatter blue light, which is why the sky appears blue. This leaves behind mostly red light that bends, or refracts, into Earthâs shadow. We can see the red light during an eclipse as it falls onto the Moon in Earthâs shadow. This same effect is what gives sunrises and sunsets a reddish-orange color. 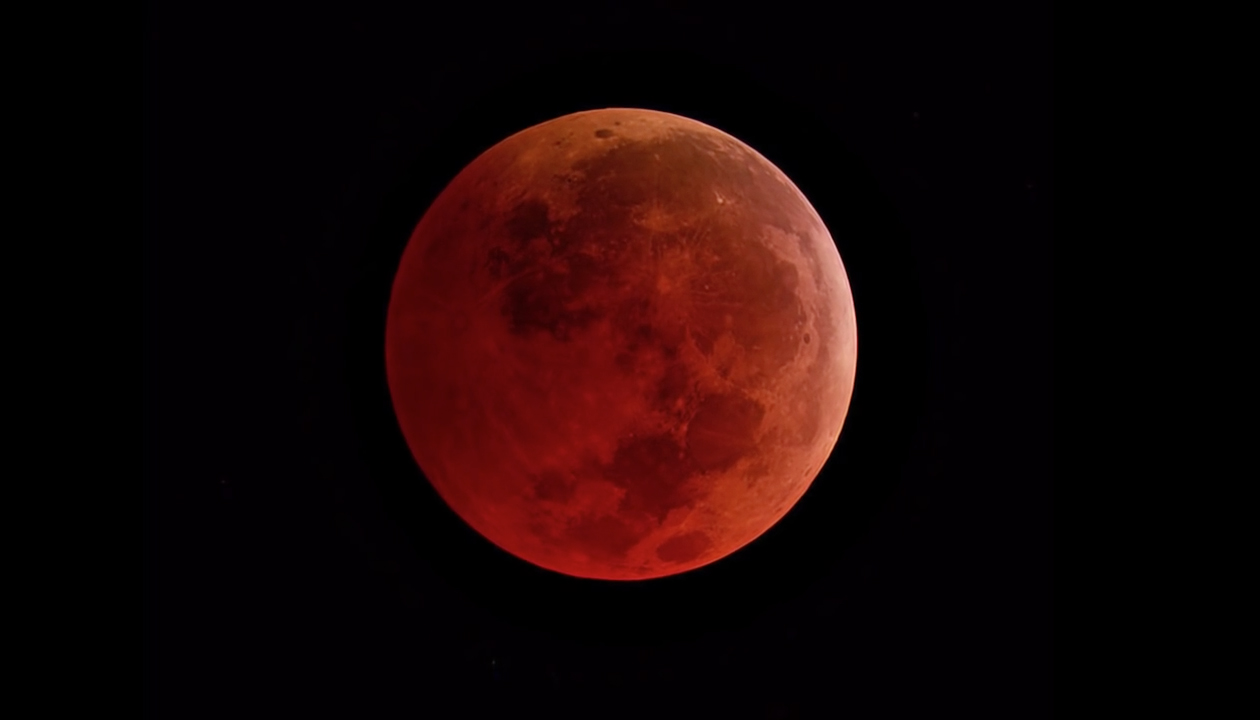 A variety of factors affect the appearance of the Moon during a total lunar eclipse. Clouds, dust, ash, photochemical droplets and organic material in the atmosphere can change how much light is refracted into the umbra. The potential for variation provides a great opportunity for students to observe and classify the lunar eclipse based on its brightness. Details can be found below in the Teach It section.

At 12:54 a.m. EDT (11:54 p.m. CDT), the edge of the Moon will begin exiting the umbra and moving into the opposite side of the penumbra, reversing the âbiteâ pattern seen earlier.