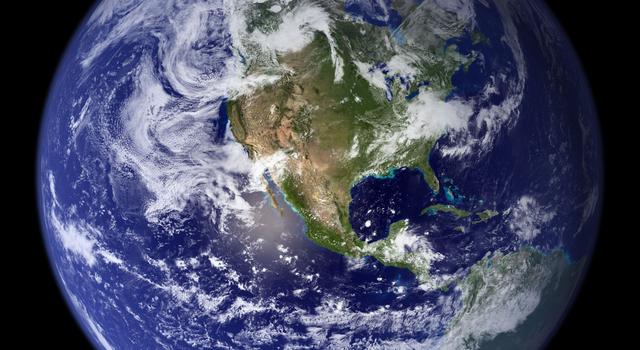 This whiteboard video describes how "radioisotope power" allows many spacecraft, such as NASA's Curiosity rover on Mars, to stay powered while traveling through space and exploring other planets. It also explains how NASA's Jet Propulsion Laboratory is working with the Department of Energy to create radioisotope power systems of the future.

If you want to drive a rover on Mars, you have to keep in mind there's no gas station for millions of miles and there's no outlet to plug into for power. That's why NASA's Curiosity rover on Mars â and other NASA spacecraft that explore the solar system â use something called "radioisotope power."

A radioactive substance releases heat as it breaks down or decays. A system that converts that heat into electricity is called a radioisotope power system. These systems get fancy names. Curiosity's power system is called an "MMRTG": multi-mission radioisotope thermoelectric generator. MMRTGs are reliable and last a long time.

NASA's Jet Propulsion Laboratory is working with the Department of Energy on ways to make them even more powerful and capable. So researchers want to make the next generation of radioisotope power systems, the eMMRTG. The "e" stands for "enhanced."

The new thermoelectric technology in development is based upon materials called skutterudites. They are a part of a family of compounds with many heavy atoms and complex structures. Skutterudites conduct electricity like a metal but insulate against heat the way glass does. At the same time they can generate sizable electrical voltages, just what engineers need to convert heat into electricity.

Engineers use this material in devices called thermocouples, which are used to generate electricity. One of the thermocouple's shoes is hot and one is cold. This heat, transferred across a big temperature difference, makes electrical charges flow from the hot shoe to the cold shoe and produces an electrical voltage. And this generates useful electrical power.

If these materials were put in the same kind of generator that's on the Curiosity rover, with some small tweaks, the generator could be up to 25% more efficient. After 17 years a spacecraft could have 50% more power than with the current design. That means a spacecraft with an eMMRTG could fly longer and do more science during its lifetime.

This kind of research could help us on Earth, too. For example, some of the heat that gets wasted when you drive your car could be reused and put back into the car to charge the battery or power electronics.

The next time you need to replace your car battery, think about how NASA's spacecraft can't replace their batteries. But as we improve radioisotope power systems, they can go for longer and longer â powered by heat, even in the cold expanse of space.