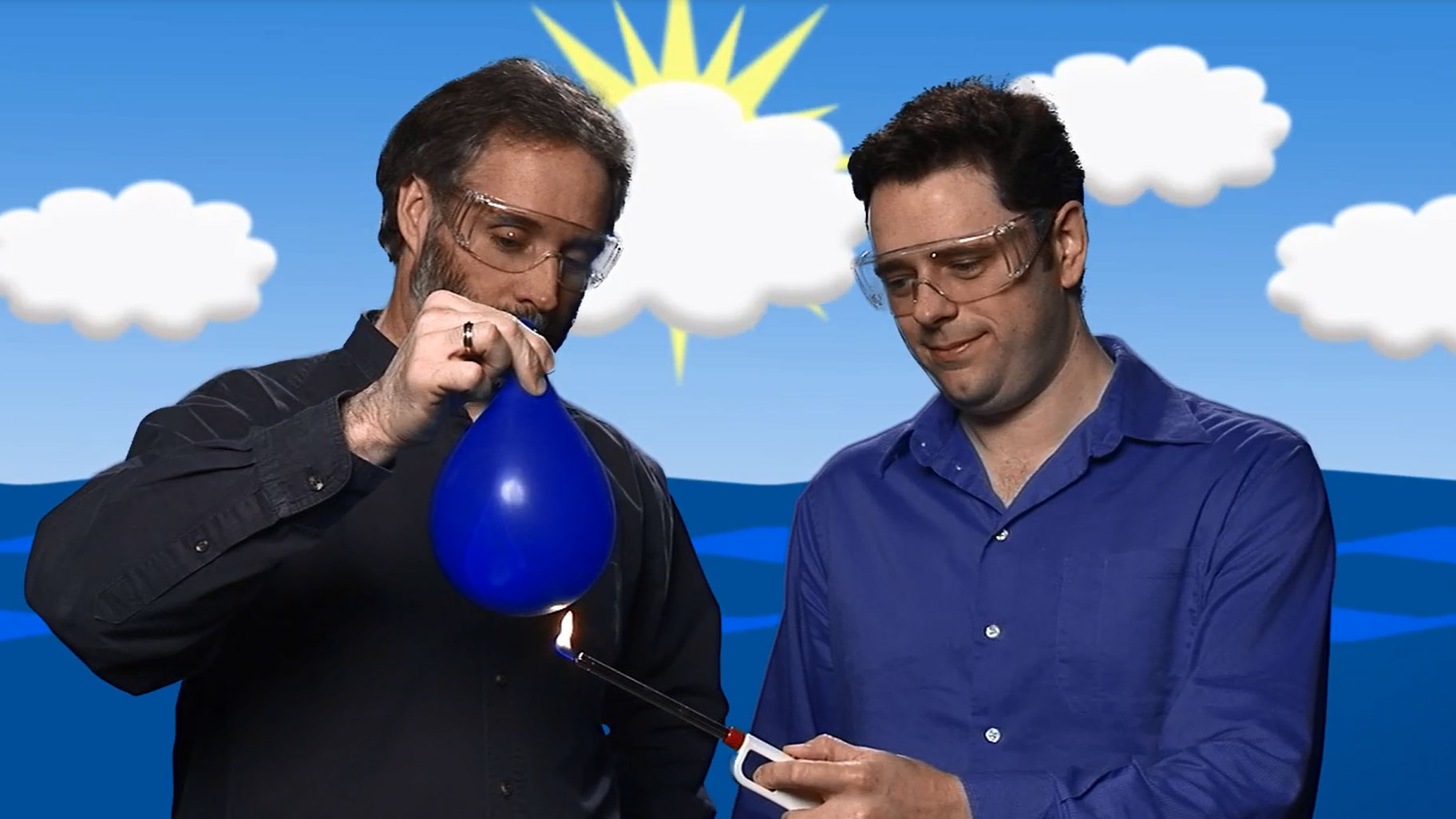 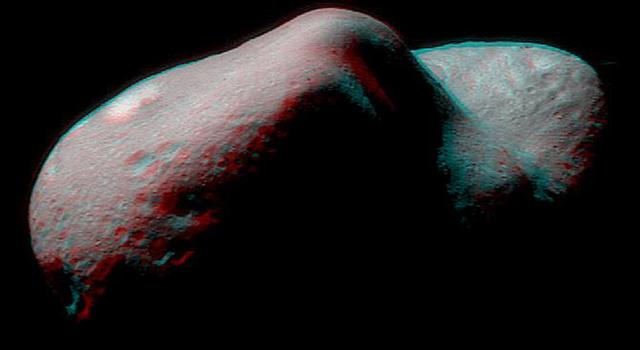 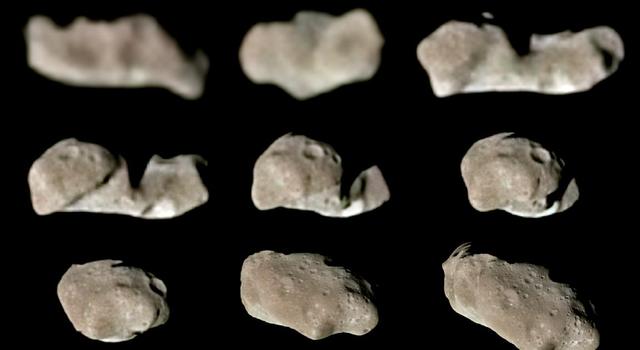 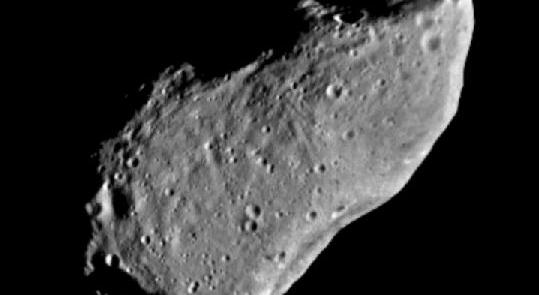 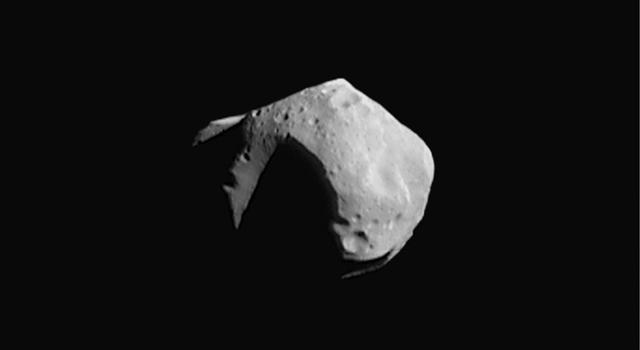 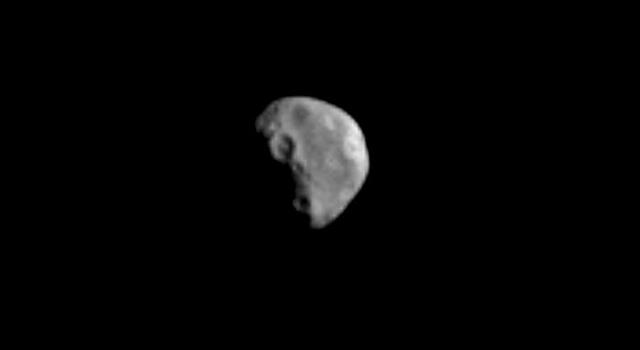 This activity is related to a Teachable Moment from April 19, 2017. See "How NASA Studies and Tracks Asteroids Near and Far."

Students will shape their own asteroid models out of clay as a hands-on lesson in how asteroids form, what they are made of, and where they can be found in our Solar System.

Asteroids are rocky, airless worlds that orbit our sun, but are too small to be called planets. They are remnants left over from the early formation of our solar system, about 4.6 billion years ago. Tens of thousands of these small bodies are gathered in the main asteroid belt, a vast doughnut-shaped ring between the orbits of Mars and Jupiter. Asteroids that pass close to Earth are called near-Earth objects.

Asteroids become meteors -- or shooting stars -- when they fall through a planet's atmosphere, leaving a bright trail as they are heated to incandescence by the friction of the atmosphere. Pieces that survive the journey and hit the ground are called meteorites.

Meteorites may vary in size from tiny grains to large boulders. One of the largest meteorites found on Earth is the Hoba meteorite from southwest Africa, which weighs roughly 119,000 pounds (54,000 kg).