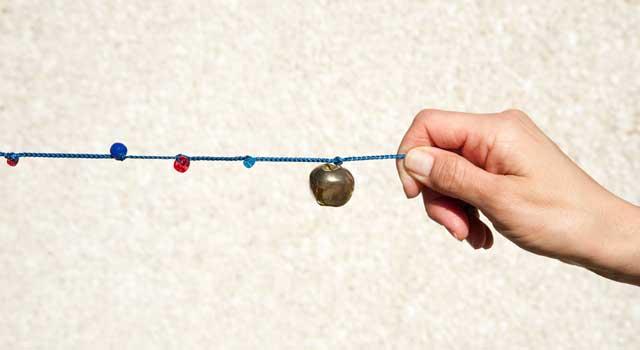 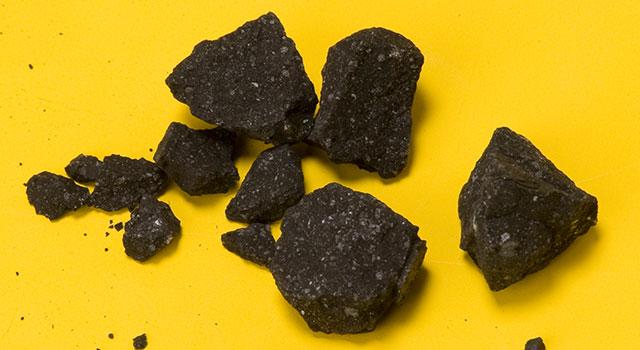 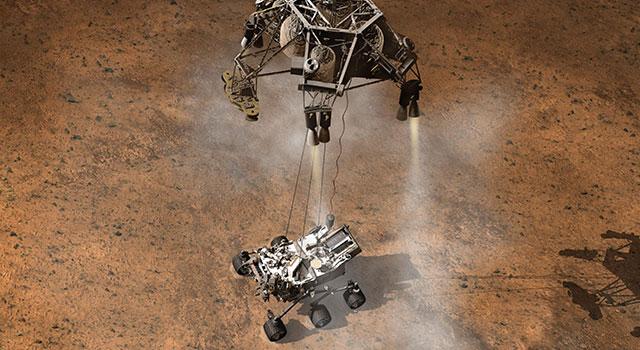 Student teams creating  Mars missions in the Marsbound activity will develop a science question that requires a technical design solution, and then they must design a solution. This means they will have to prioritize communication systems, computer systems, and scientific instrument packages while making trade-offs to remain within the limits of their mass, power and budget constraints. These are the same considerations made by teams at JPL developing actual missions to Mars.

1. Prepare the materials: Print out the Equipment Cards, Design Mat and Student Guide. Tip: If you have printed the design mat and equipment cards from the website in black and white, ask your students to color the cards for you using a marker or colored pencil prior to laminating.

2. Set up the scenario of mission planning.

Imagine that today, your school principal announces that you will be working on a new, very complex school project, a project that no one has ever done before. This project will be the single most important task you have ever been asked to complete thus far in your life. This project will be a group project, and you will be working with some people you know and others you donât know. Everyone in your entire group will need to complete the group project successfully or no one will pass. In fact, the project is so important, you will be working on it in every one of your classes, during an afterschool program, and as homework. You will probably be working on it at least 12+ hours a day and during many weeks; you will work through the weekend, too! You will have just 2 years to complete the project. The project is so complex and difficult, that you will have to revise and rewrite the plans for the project constantly. When the project deadline arrives, the group will have to show the completed project to the school, principal and, oh yes, all the news stations in the world will be there as well. You will have no extensions on the deadline. No pressure, but everyone is counting on you!

NASA mission planners, engineers, and scientists go through much the same process when designing and building space missions to Mars and other destinations. Many times, they are faced with tasks that have never been tried before. Imagine that they have spent 2 years of their lives, 12+ hours a day, planning, building, planning, testing, retesting, re-planning, re-building, re-testing, packaging, shipping, unpacking, testing, and re-testing, all in an attempt to do everything in their power to ensure their mission makes it to the surface of Mars.

4. Differentiate between a scientific question and a technological design/solution.

6. Analyze constraints within a technological design.


1. Ask students to trade their mission plan with another team. Each group will evaluate the mission teams science goal and objectives along with identifying any engineering constraints that might have been missed. Evaluation teams will make recommendations for improvement to the mission team.

2. Rerun the simulation, planning for a sample-return mission from the surface of Mars to Earth with a budget of $500 million and valued at a science return of five. Teams will need to include:

5. Give student groups a copy of the Comparing Two Mars Rover Projects and ask them to reflect on the differences in the design of these Rover missions. What are some of the differences in engineering constraints that must have been overcome for each mission?

The concept for the online edition of this lesson was created by Guadalupe de la O at Alliance Renee and Meyer Luskin Academy in Los Angeles.