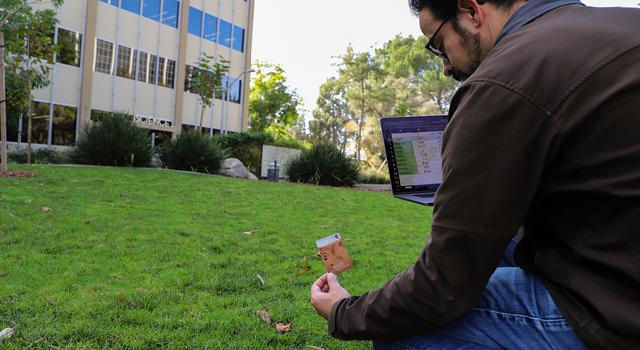 In this board-game lesson, students play the roles of a Mars rover, scientist and engineer to make exploration decisions and accomplish science goals. Students learn to write basic command sequences, which lay the groundwork for developing computer programming skills.

Driving a rover on Mars isnât easy, especially because drivers have to control rovers all the way from Earth. Depending on where the planets are in their orbits, Mars can be as close to Earth as 54.6 million kilometers or as far as 401 million kilometers. This means the signal from Earth can take as little as 3 minutes to get to Mars or as long as 22 minutes. Mars rovers are not operated by a joystick-like a remote-controlled car. Instead, several times each week, rover drivers on Earth decide what they want a rover to do and computer scientists send commands to the rover by way of NASAâs Deep Space Network. These commands are called sequences and are written in a special sequencing language that was created at NASAâs Jet Propulsion Laboratory.

Finding the best driving route for a Mars rover isn't as easy as turning on a navigation app. Scientists must study the region using images of the surface from the rover and orbiters and make decisions about what to investigate next. The terrain might be smooth, but often it is littered with boulders, sandy regions or craters that must be carefully navigated. Scientists decide which locations, features and rocks theyâd like the rover to investigate with its robotic arm and onboard instruments. Scientists, engineers and computer scientists work together to decide on the command sequences that will get the job done.

In this board game, students simulate the decision-making and command-sequencing process scientists, engineers and computer scientists engage in to explore Mars.

Students should be able to assemble suitable commands in a logical order.