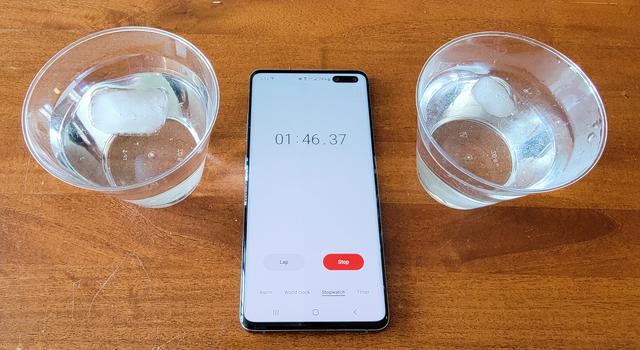 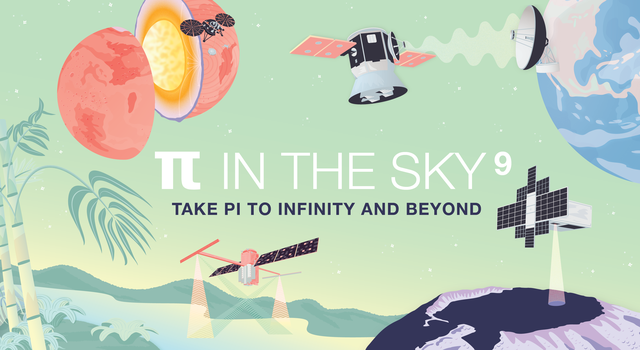 This video explains how NASA's Deep Space Network uses a system of giant antennas located around the world â and electromagnetic energy â to talk to spacecraft as they travel throughout the solar system.

How do scientists and engineers communicate with faraway robotic spacecraft exploring our solar system?

When scientists and engineers want to send commands to a spacecraft, they turn to the Deep Space Network, NASAâs international array of giant radio antennas used to communicate with spacecraft at the Moon and beyond.

Operators at the Deep Space Network take commands, break them into digital bits, precisely aim these big antennas at the spacecraft, and send those commands to the spacecraft using radio waves.

But what are radio waves, really?

Well, to start with, you probably already know they're part of the electromagnetic spectrum, which includes other kinds of waves and light that you're familiar with. 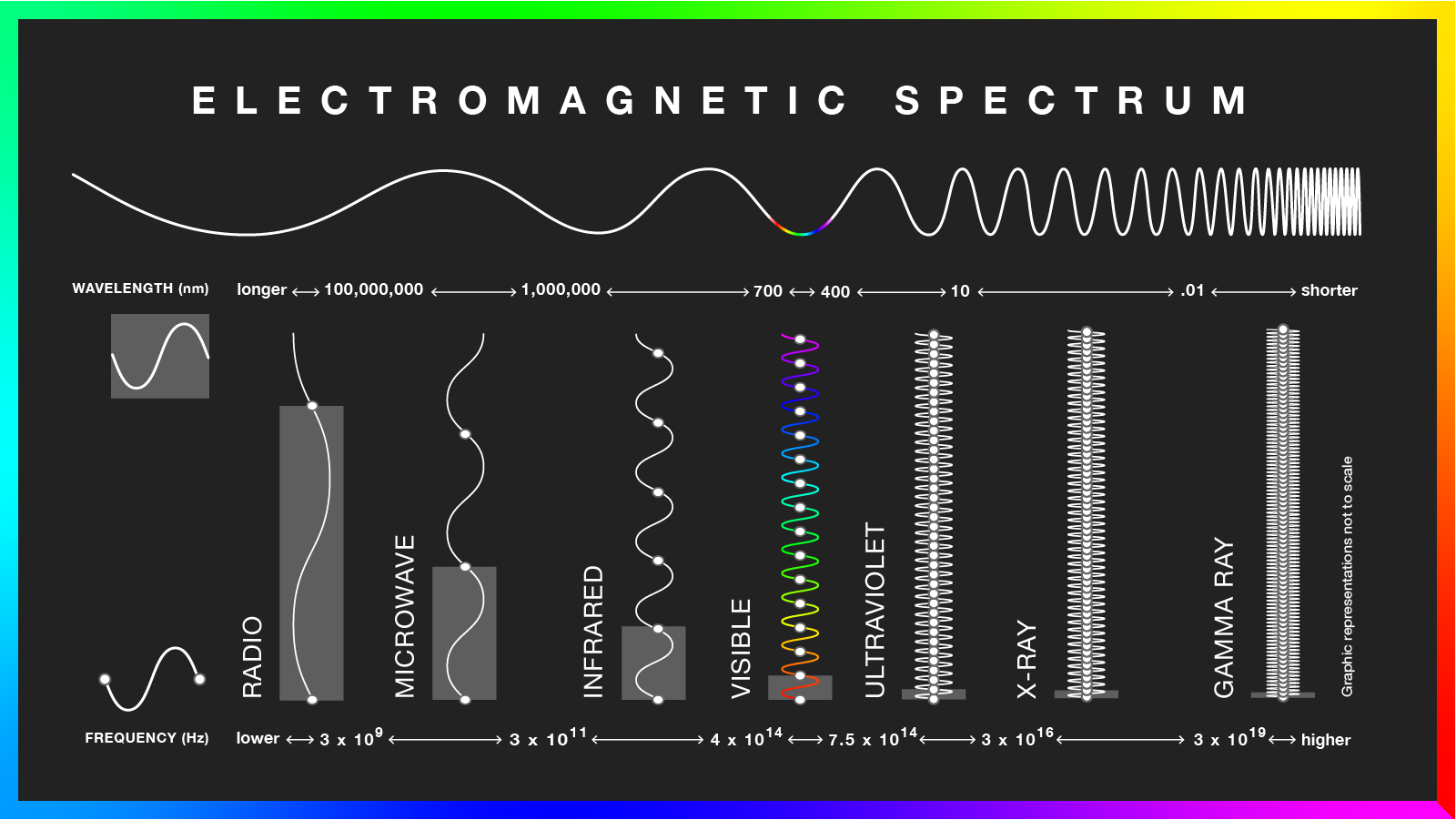 This chart compares the wavelength and frequency range of each kind of wave on the electromagnetic spectrum. Note: The graphic representations are not to scale. Image credit: NASA/JPL-Caltech | + Expand image | âº Download low-ink version for printing

Electromagnetic energy is a type of energy that can travel through space as waves that have different properties depending on the size and spacing of the waves. These waves span a broad spectrum from very long radio waves to very short gamma rays.

The human eye can detect only a small portion of this spectrum, which is why it's called visible light. Radio waves are the longest in the electromagnetic spectrum, and the wavelengths used by the Deep Space Network currently range from about the size of a dime to the size of a dollar bill.

Radio waves are all around us. We use them when we listen to music over the radio, send email from computers using WiFi, or when we talk on cell phones. Computers and cell phones are actually high-tech radios!

But our solar system is also really, really big. It could take several minutes or even hours for the radio waves to reach a spacecraft.

Once spacecraft receive the signal, they execute commands, collect scientific data and never-before-seen-images, and send that data back to Earth as digital bits, which are gathered by the huge antennas of the Deep Space Network and distributed to scientists, allowing them to learn a little bit more about how our solar system works.