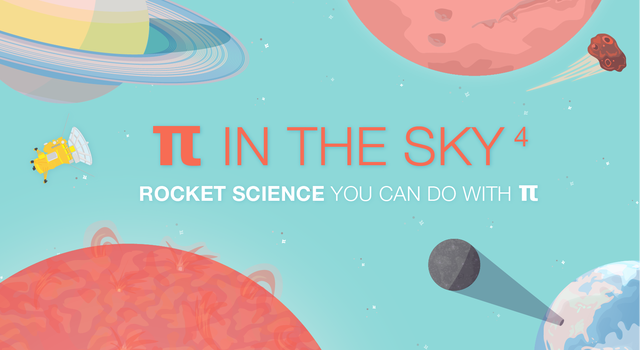 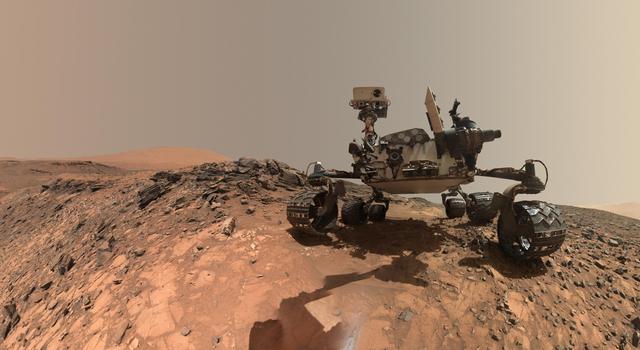 This lesson is also available as an independent activity for students:

In this activity, students create a Mars exploration game using the Scratch programming language. They will engage in computational thinking, use math and include elements of real rover-mission planning to design their game.

Students will need individual accounts, or instructors can sign up for a teacher account to create and manage accounts for groups of students at http://scratch.mit.edu. Once an account is created and students are ready to load their rover sprite and background onto the dashboard. They should create a drivable rover and complete a teacher-determined number of game elements listed below. Students can view the Scratch Rover Project page and work independently to complete the tasks if appropriate.

Students may experiment with their code by adjusting the number of steps they want their rover to move each time an arrow key is pressed. Each arrow key should move the rover the same number of steps. The lower the number, the slower the rover will move. Entering a number less than 1 will cause the rover to move one step only after the arrow key has been pressed multiple times, dependent on the decimal used. Consider setting an upper limit on the number students should use (5 is recommended as an upper limit).

Now is a great opportunity to show students that there are multiple ways to create code that will accomplish the same thing.

These command blocks are the basis for the Mars exploration game students will develop. They can create whatever game elements and challenges they can figure out how to code, but for starters, students should use some of the challenges that are part of actual Mars exploration missions. These are described below.

The reason NASA sends rovers to Mars is to collect data and carry out scientific studies. âScience targetsâ are the locations and objects on which these studies are carried out. Students should create science targets to provide destinations for their rovers. By studying the backdrop images closely, they should identify areas that look interesting to them and that they think scientists might want to study.

NASAâs missions to Mars and other destinations have a planned life expectancy. Some missions, including every rover to date, have been extended and operated beyond their planned mission life. Some missions end after their expected mission life, while others experience problems that shorten their mission. Students can create a timer that counts down to the end of the mission and ends the game. As an added challenge, students can create code to extend or shorten the planned mission time.

Though rover missions on Mars donât have a scoring system, the science collected is valuable, and some discoveries may be more exciting, interesting or important than others. To determine how well students are doing when playing the game, a scoring system should be developed. How points are totaled is up to the students, but could include points earned for reaching science targets. Students may include code that reduces point totals in certain scenarios.

Space is fraught with hazards, both in space itself and on the planets. From steep slopes and deep sand to sharp rocks and high radiation, there are countless ways a mission can be delayed or end unexpectedly. Students should create code that produces hazards to be avoided.

Note: Students who have completed a Mars surface features activity may have an easier time identifying hazards (e.g., craters, gullies) in the backdrop images, but those activities are not required to complete this programming challenge. Generally, potential hazards can be identified by sudden changes between light and dark gray in the backdrop images, indicating a shadow caused by a steep slope.

Every rover on Mars had to first land on the Red Planet before it began exploring. Students can create a landing site by creating scripts that place the rover at a specific location at the beginning of the game.


Mission planners can calculate an area in which a rover will land, but there is still a level of uncertainty about the exact location where the rover will land within that area. Students can create code that will create a starting point for the rover at a random location within a landing area.