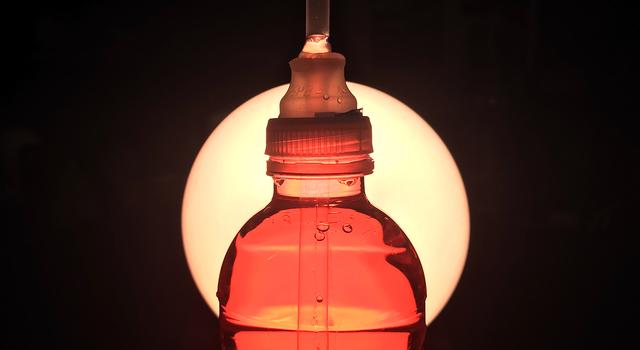 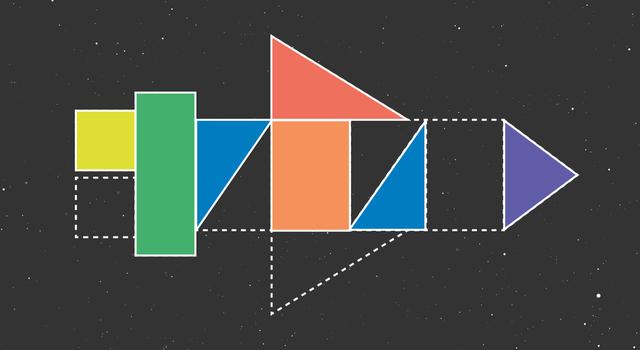 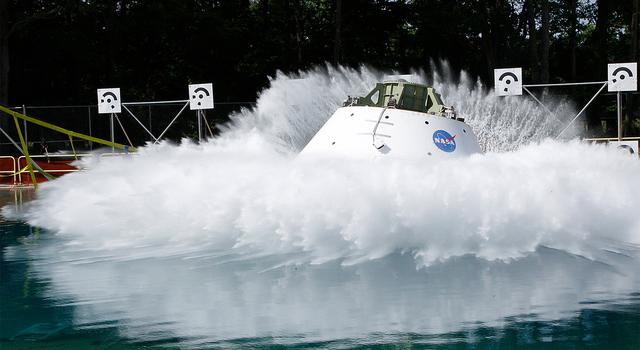 Using the engineering design process, students will design, build, test and improve a crew exploration vehicle capable of carrying two 2-centimeter-tall "passengers" and floating in water for one minute without leaking. 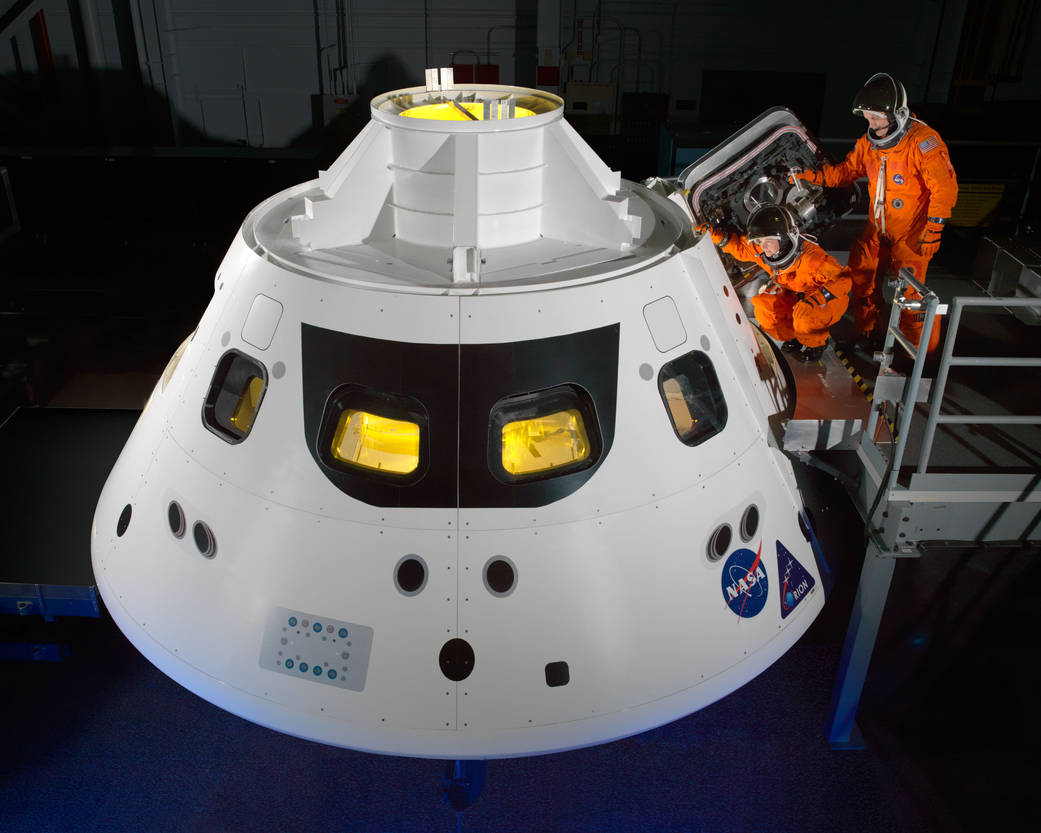 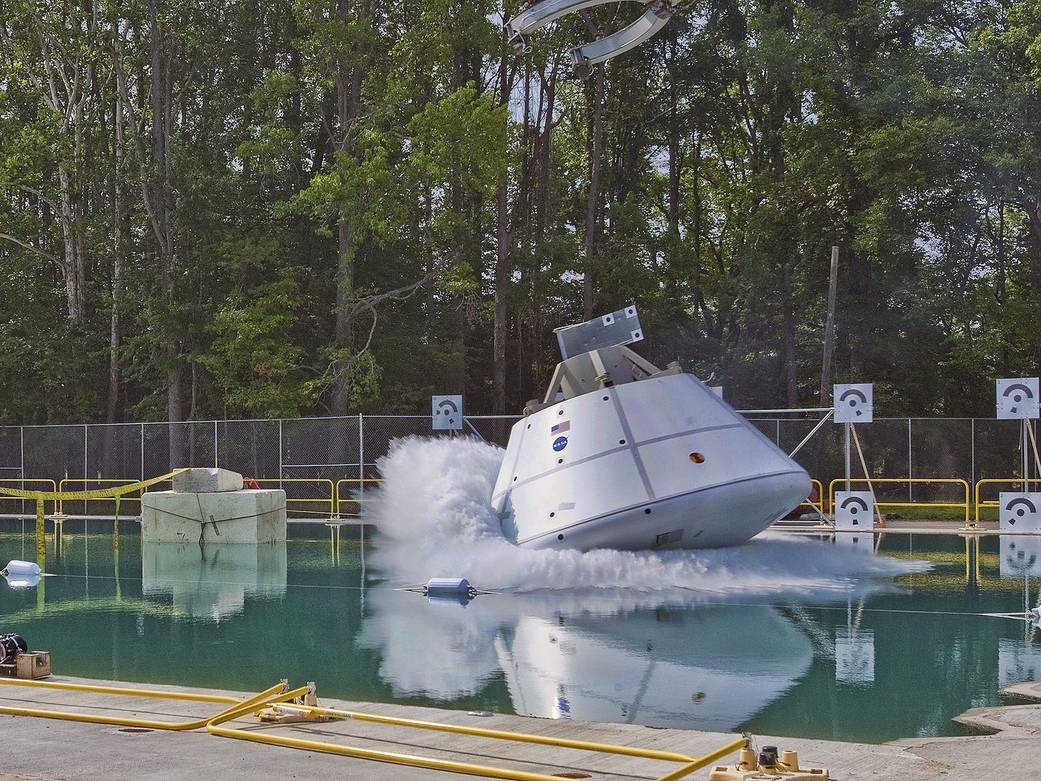 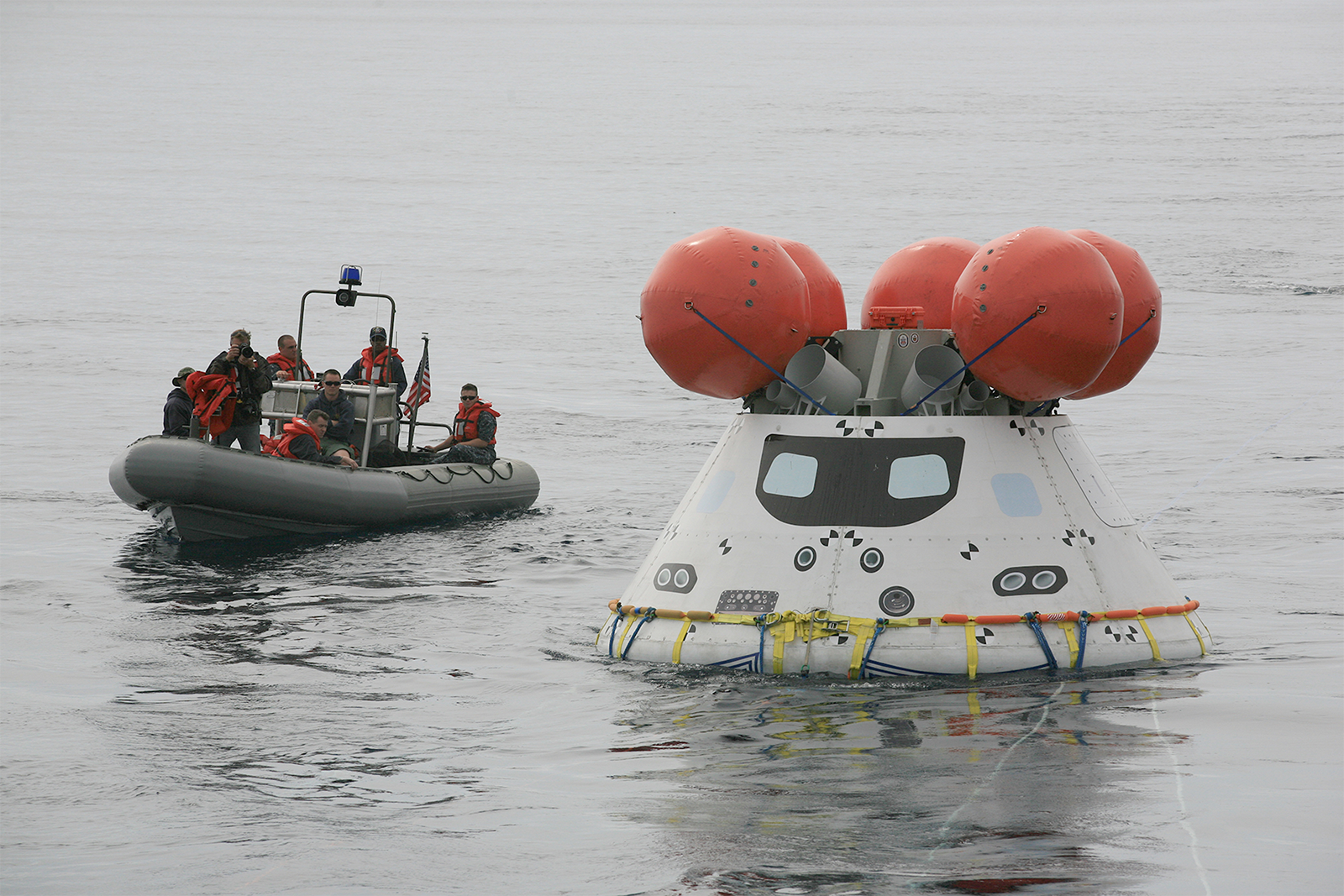 Orion undergoes its second test in the Pacific Ocean off the coast of San Diego, California on Aug. 3, 2014. NASA/Kim Shiflett | + Expand image

During the early days of human space flight, NASA relied on ocean landings, called splashdowns, to return crews safely back to Earth. The ocean provided a softer landing surface than land and allowed crew exploration vehicles, or CEVs, to be built without the rockets required for returning on land. This saved time in the design process as well as money and weight when the crew vehicles were built.

The advantages of landing in water do come with some drawbacks. The ocean is large and the capsule, once landed, is subject to ocean currents and winds. In 1961, a problem with the hatch on Gus Grissomâs Liberty Bell 7 capsule caused the vehicle to fill with water and eventually sink. Luckily, Grissom was able to get out and was rescued. When Scott Carpenter landed during the Mercury Project in 1962, he was off course. Carpenter missed his landing site by more than 250 miles and had to float in his capsule for several hours while rescuers searched the Atlantic Ocean.

For 30 years, NASA's Space Shuttle program relied on reusable spacecraft that touched down like an airplane on landing. When the Space Shuttle program was retired, NASA began developing a new crew exploration vehicle that will once again land crews of astronauts on water. A water landing means cost and mass savings, as well as a less complex design for the vehicle, which is designed to take humans to Mars.

NASA's Orion Multipurpose Crew Vehicle is designed to ride atop the agency's Space Launch System, or SLS, a new heavy-lift rocket in development. An Orion crew vehicle has already been tested in flight and another will be tested once more on SLSâs first launch. During the second SLS launch, Orion will carry a crew on board. Even though this will only be the third space flight for Orion, thousands of tests will have been conducted on Earth to ensure astronaut safety, including water-landing tests!

Many of NASA's water-landing tests occur at the Hydro Impact Basin at the agency's Langley Research Center. The tests are designed to see how the capsule will perform in different scenarios. Variables that are tested include speed, approach angle and capsule angle. Test dummies inside the capsule are loaded with sensors to help scientists and engineers understand how astronauts will be affected by different landing scenarios.