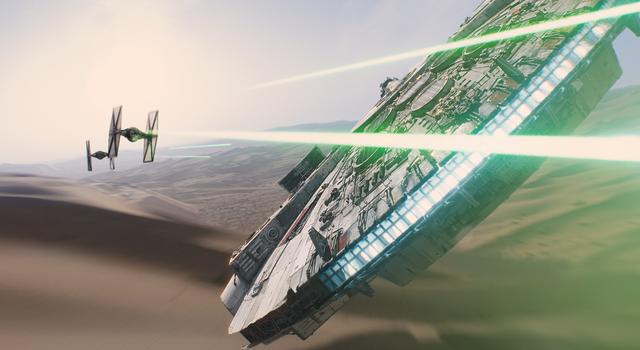 What do "Star Wars," NASA's Dawn spacecraft and Newton's Laws of Motion have in common? An educational lesson that turns science fiction into science fact using spreadsheets â a powerful tool for developing the scientific models addressed in the Next Generation Science Standards. Keep reading to learn more and find out how to get students wielding the force.