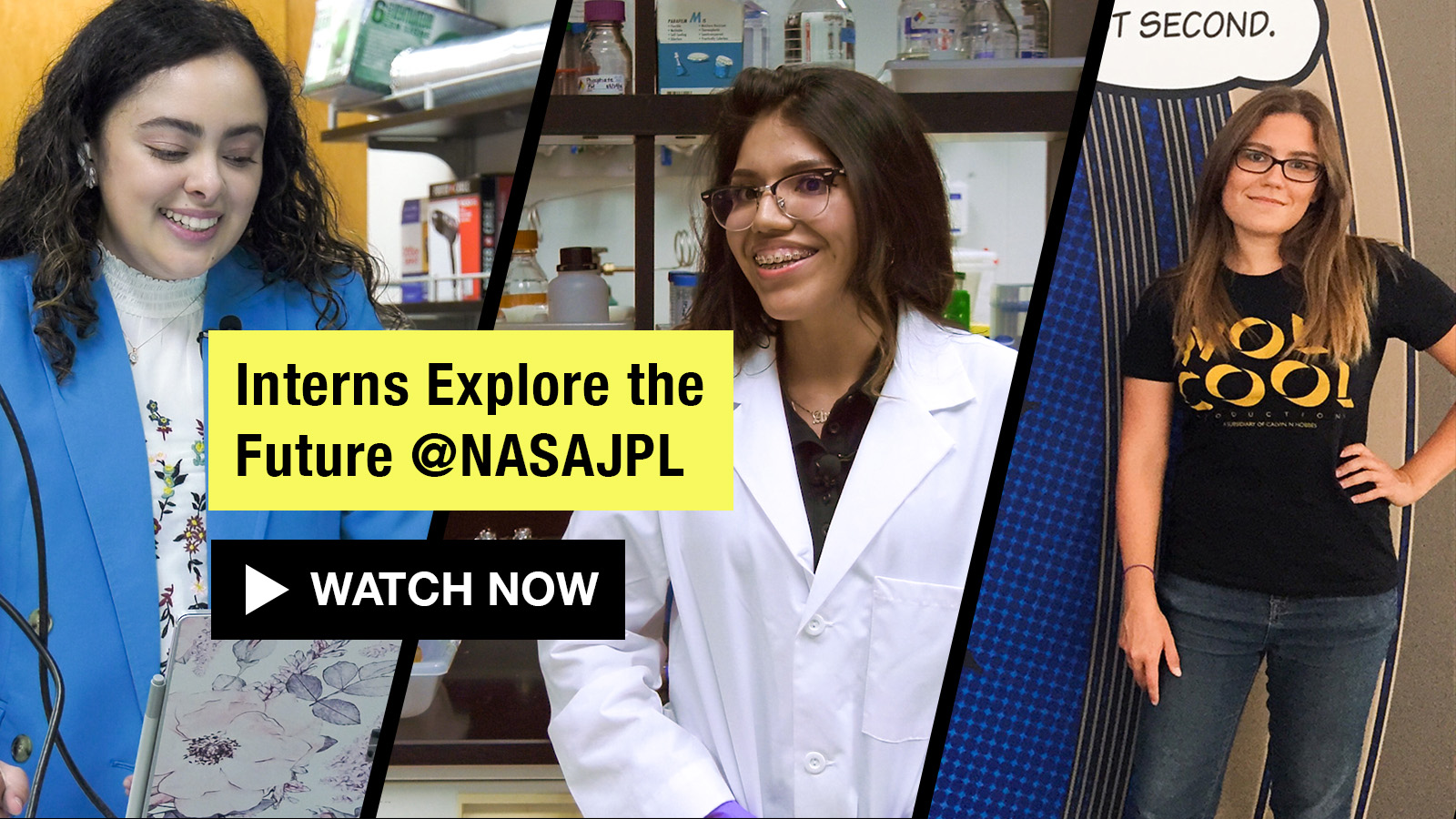 In honor of the "Pi Day of the Century" (3/14/15), the Education Office at NASA's Jet Propulsion Laboratory has crafted another stellar math challenge to show students of all ages how NASA scientists and engineers use the mathematical constant pi.

The 2015 problem set -- available as a web infographic and printable handouts -- features four real-world, NASA math problems for students in grades 4 through 11, including: calculating the dizzying number of times a Mars rover's wheels have rotated in 11 years; finding the number of images it will take the Dawn spacecraft to map the entire surface of the dwarf planet Ceres (the first dwarf planet to be explored); learning the potential volume of water on Jupiter's moon Europa; and discovering what fraction of a radio beam from our most distant spacecraft reaches Earth.

The word problems, which were crafted by NASA/JPL education specialists with the help of scientists and engineers, give students insight into the real calculations space explorers use every day and a chance to see some of the real-world applications of the math they're learning in school.