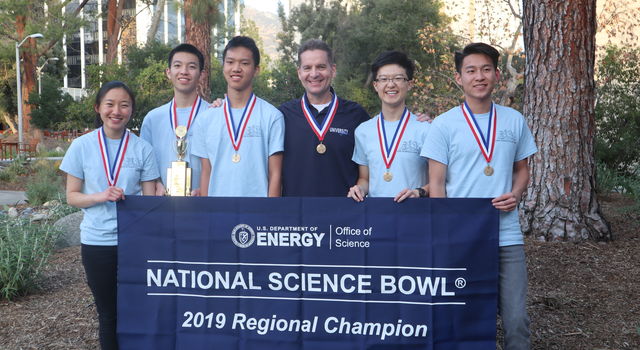 More information on NASA's Robotics Alliance Project is at: http://robotics.nasa.gov/