A Teachable Moment in the Sky: The Transit of Mercury 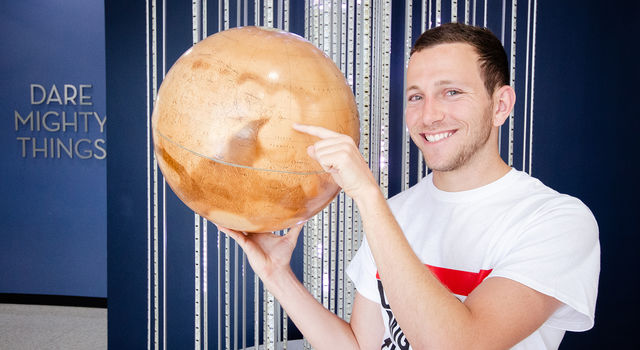 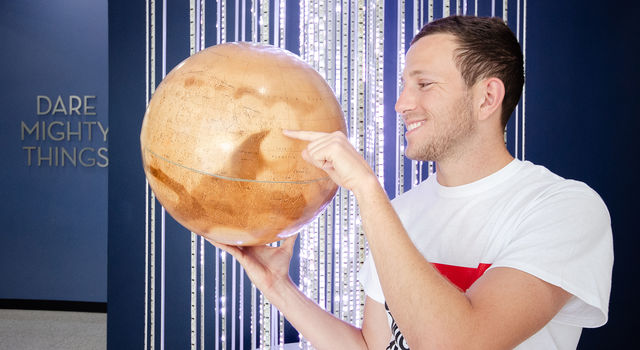