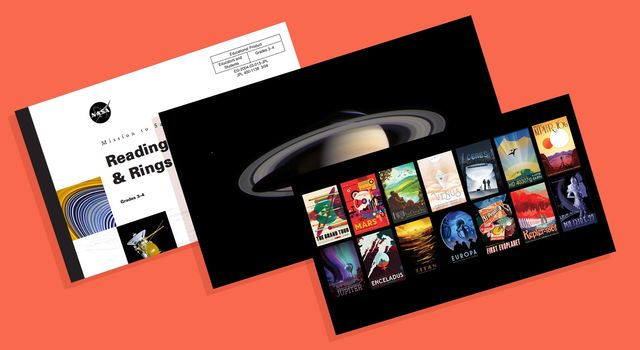 Free Back-to-School Bulletin Board from NASA/JPL 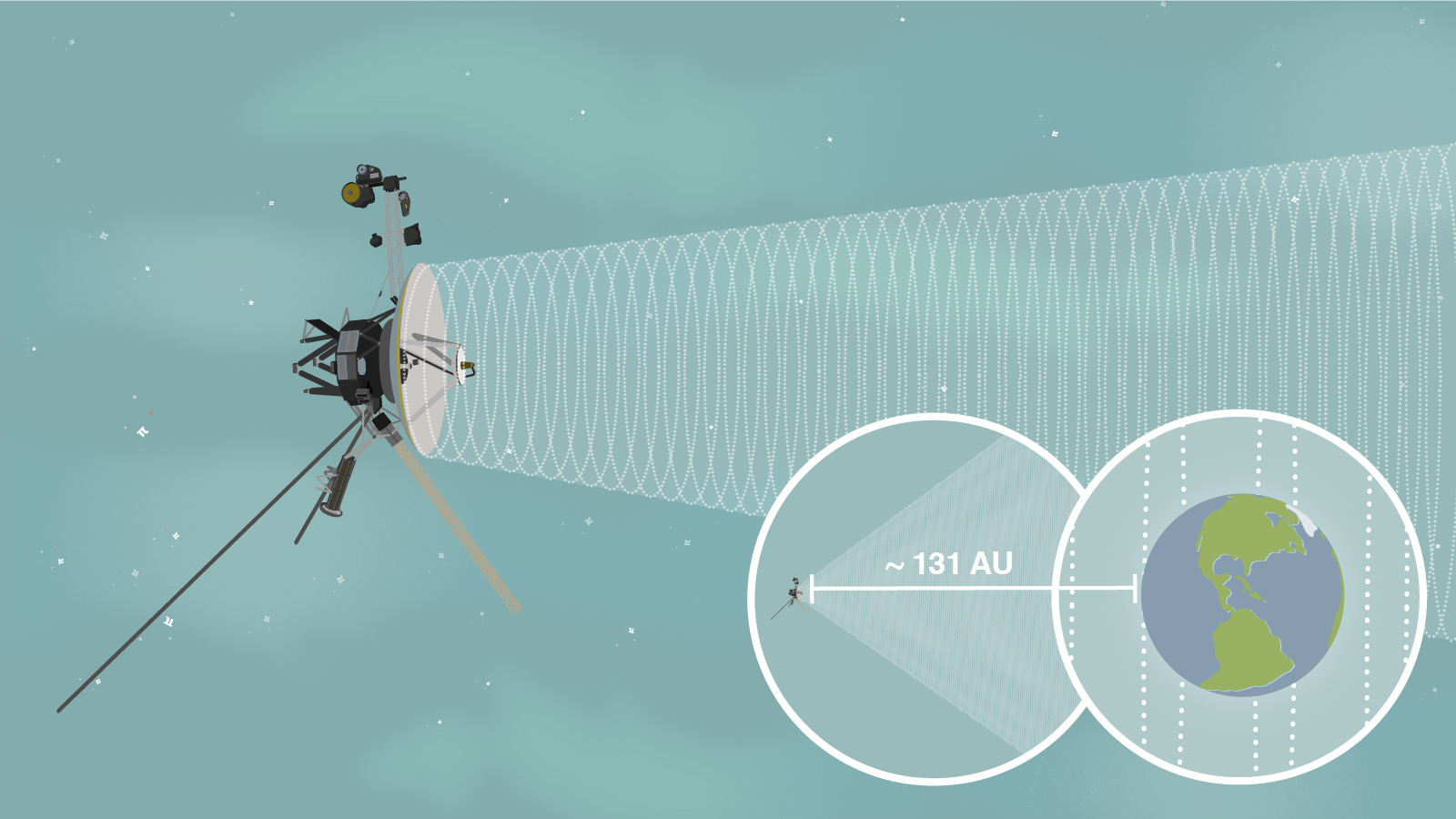 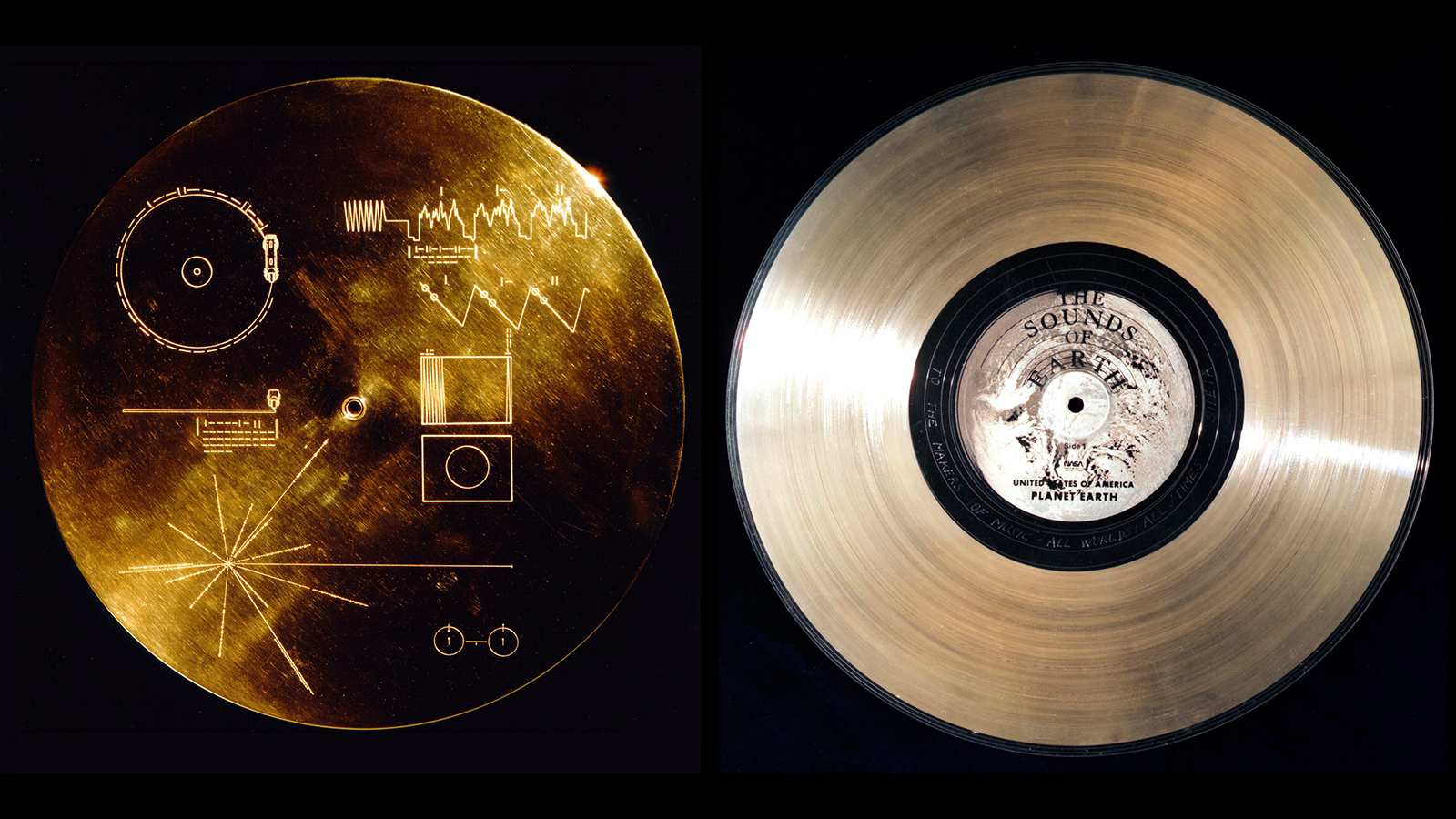 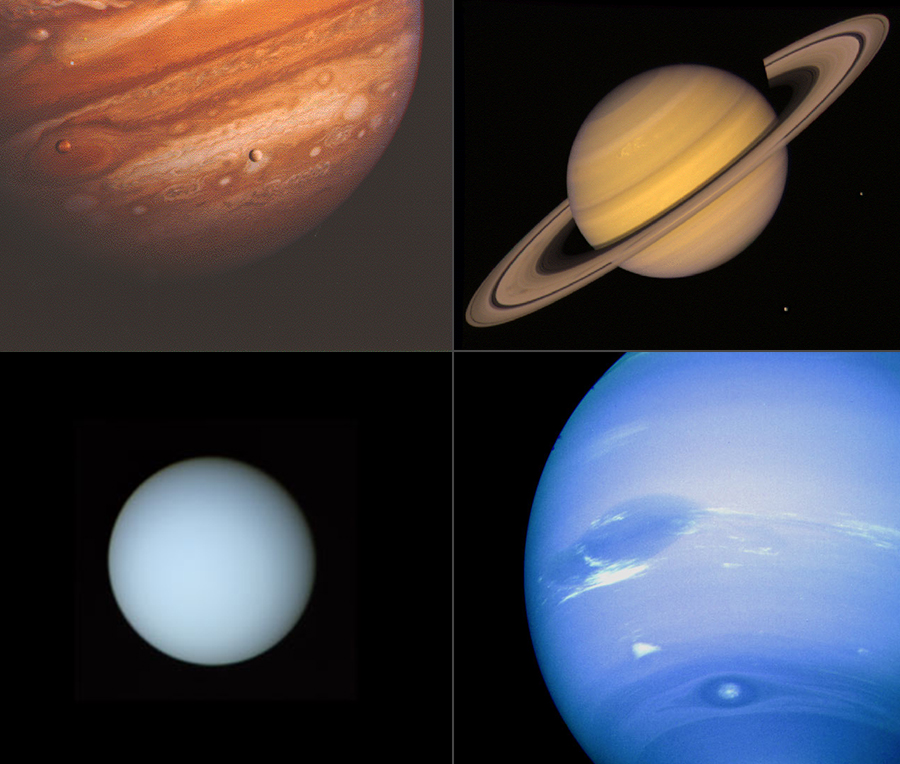